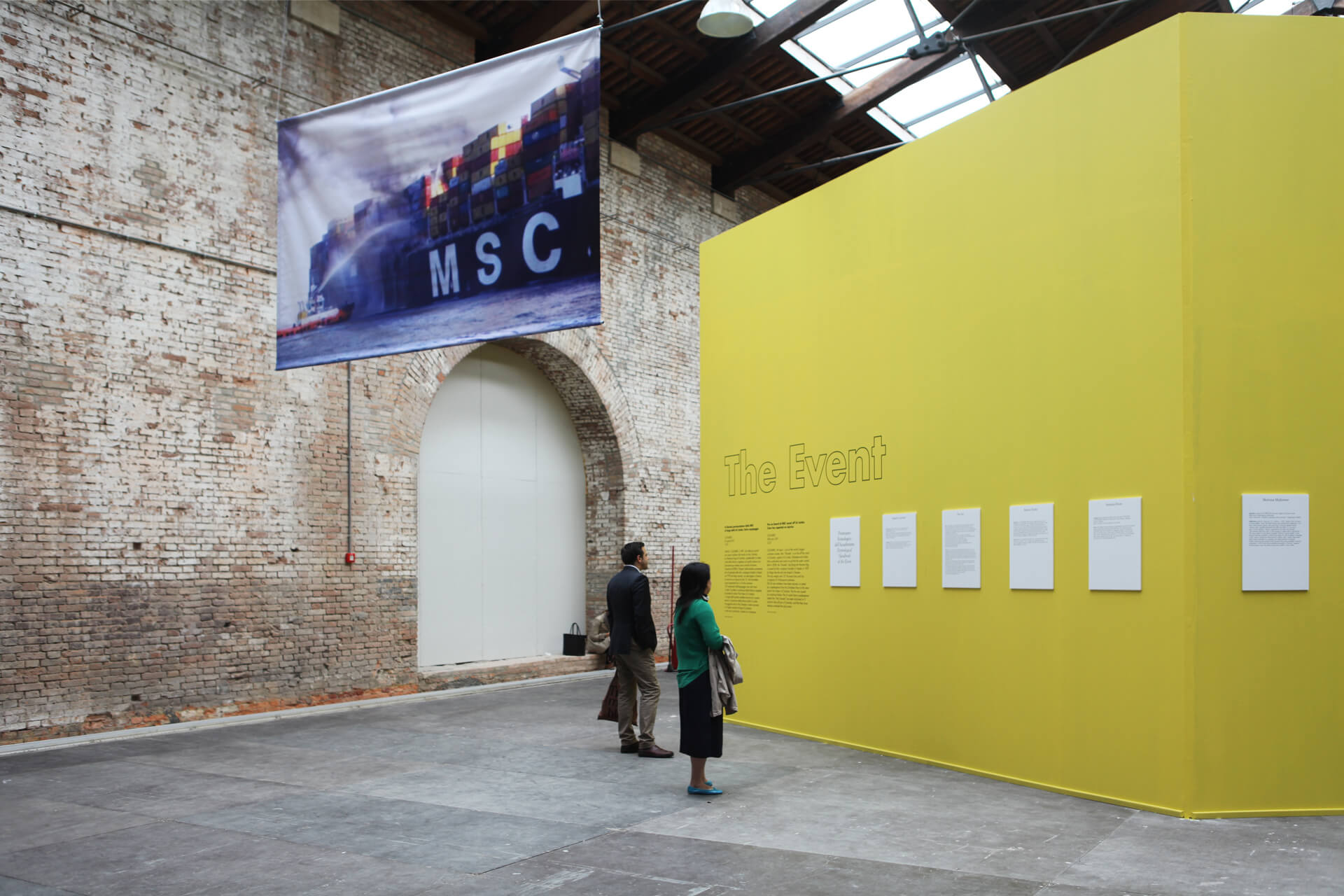 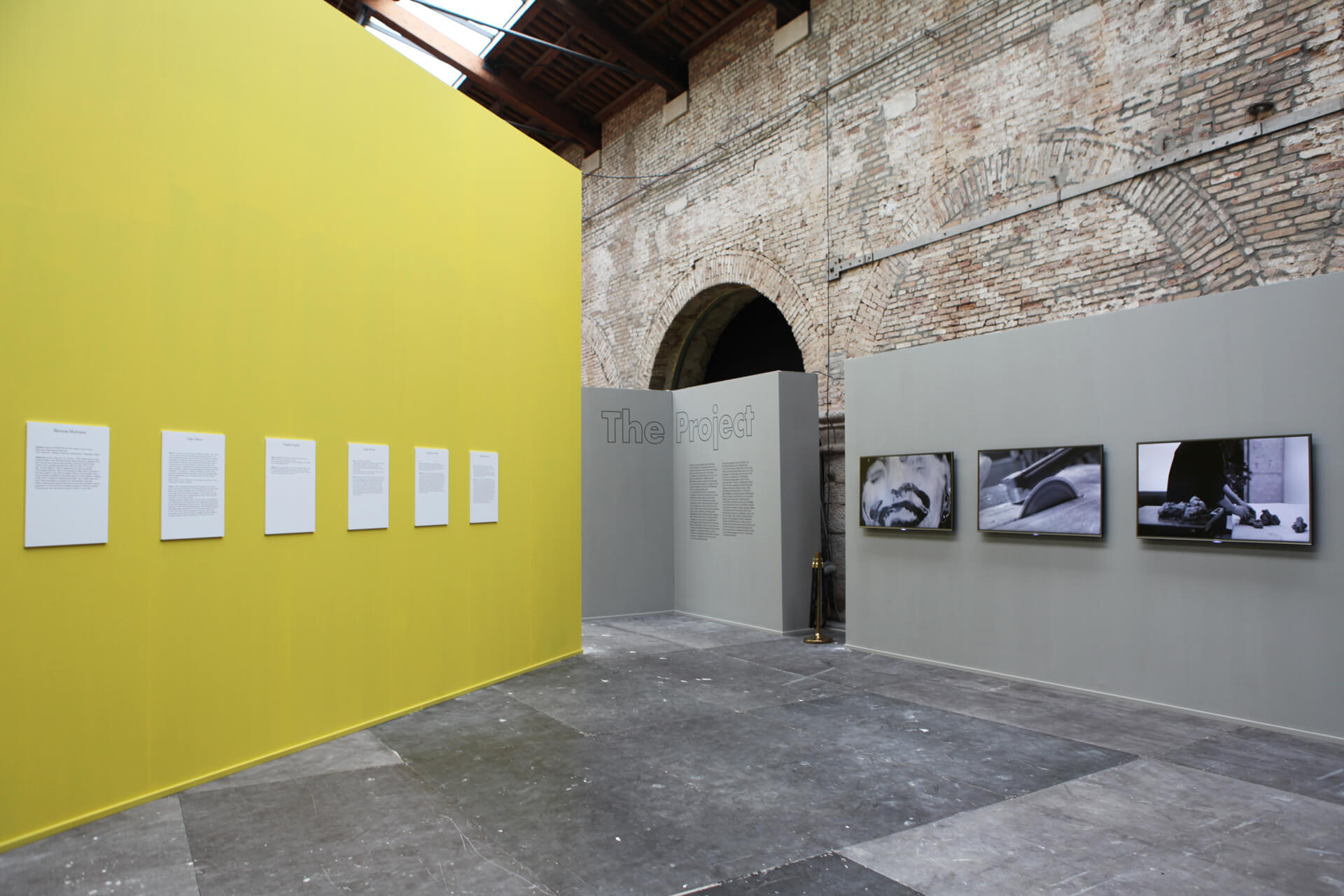 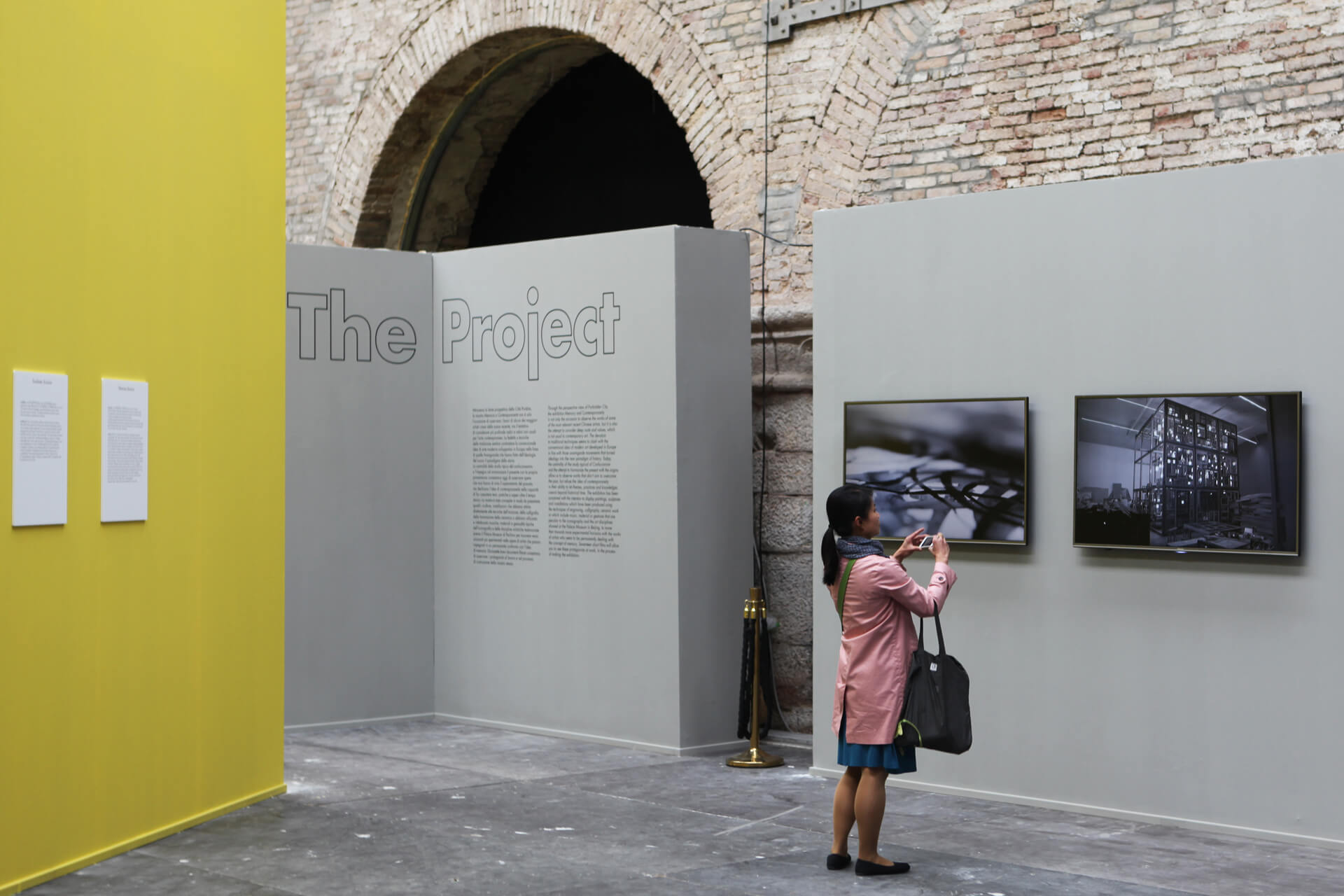 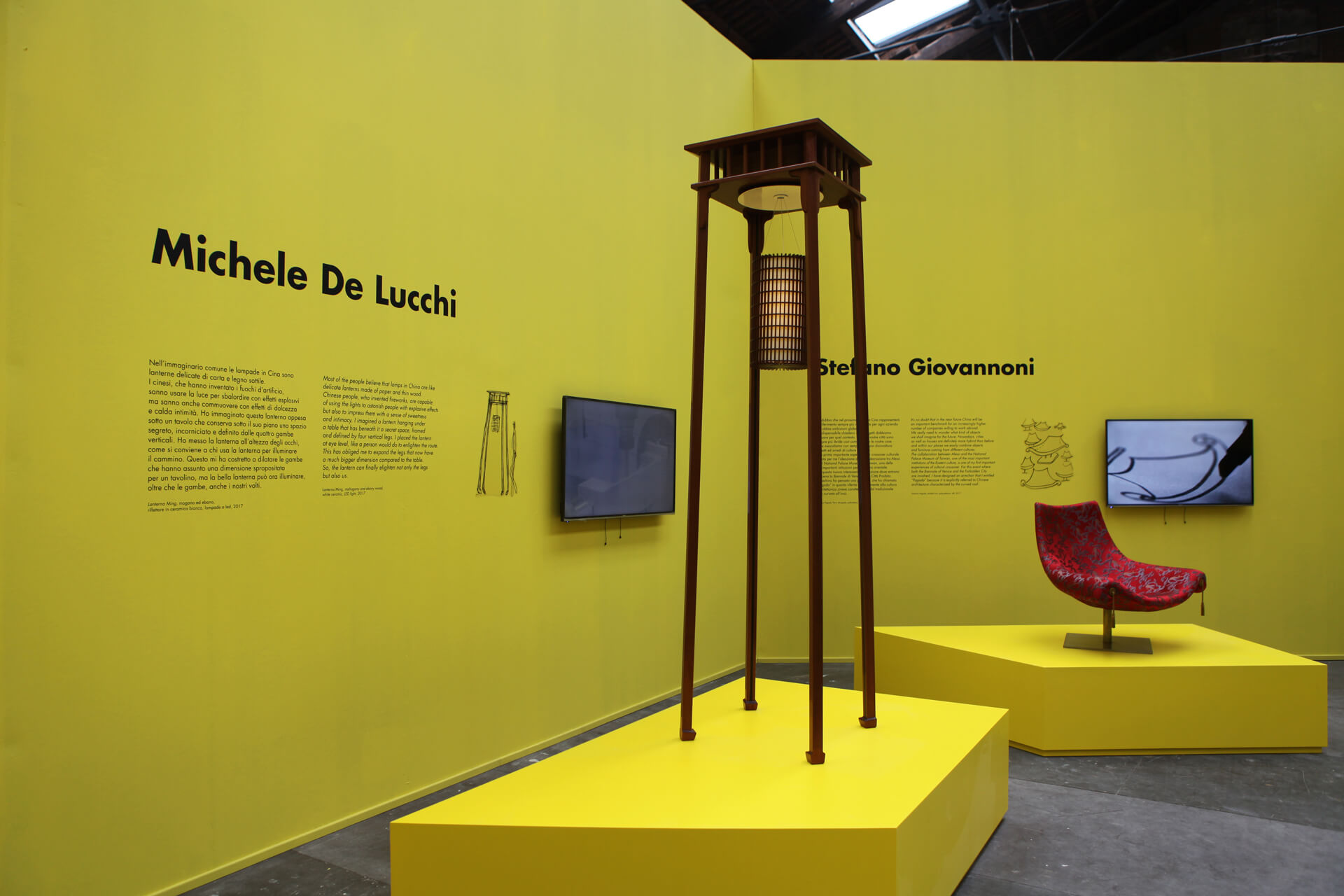 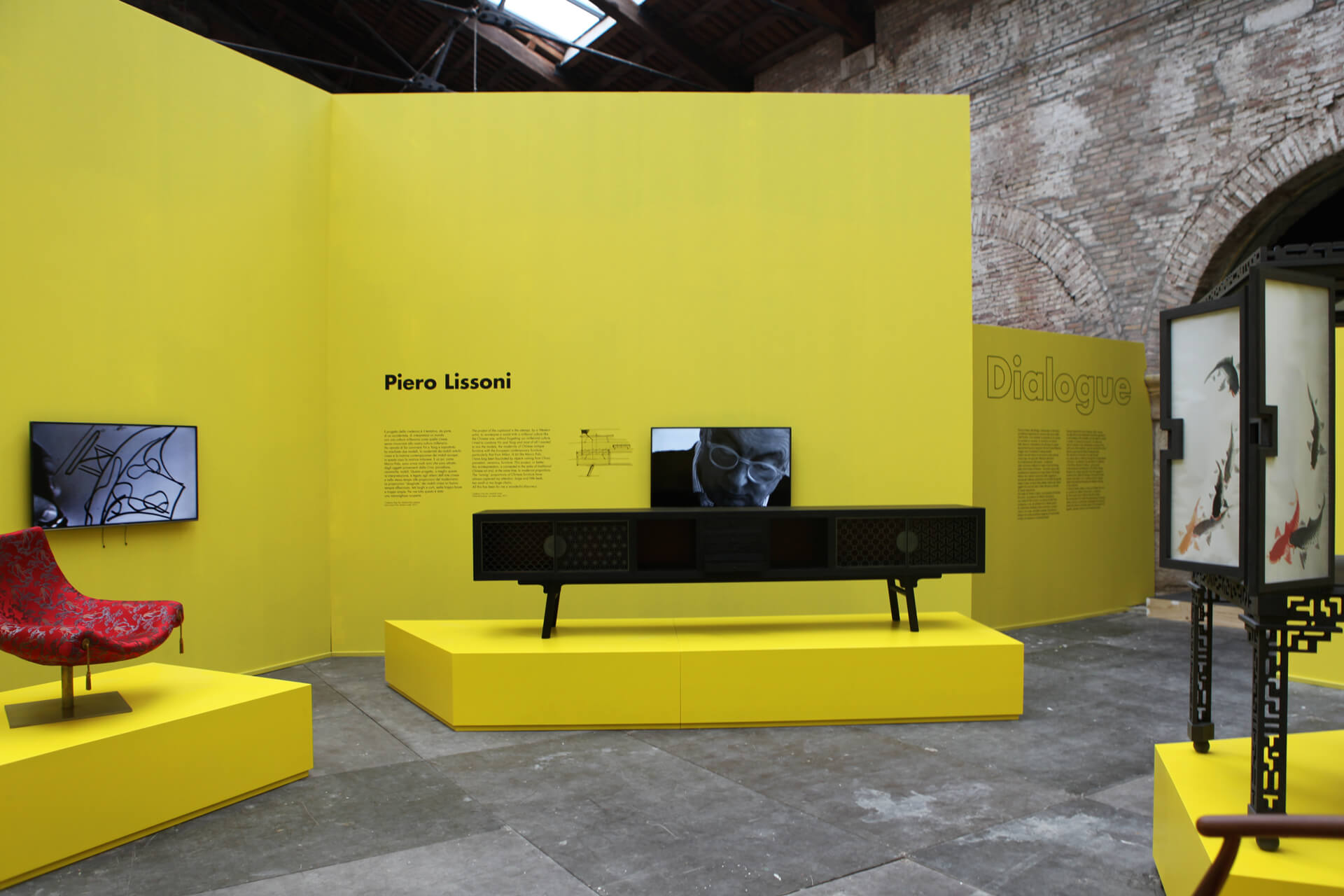 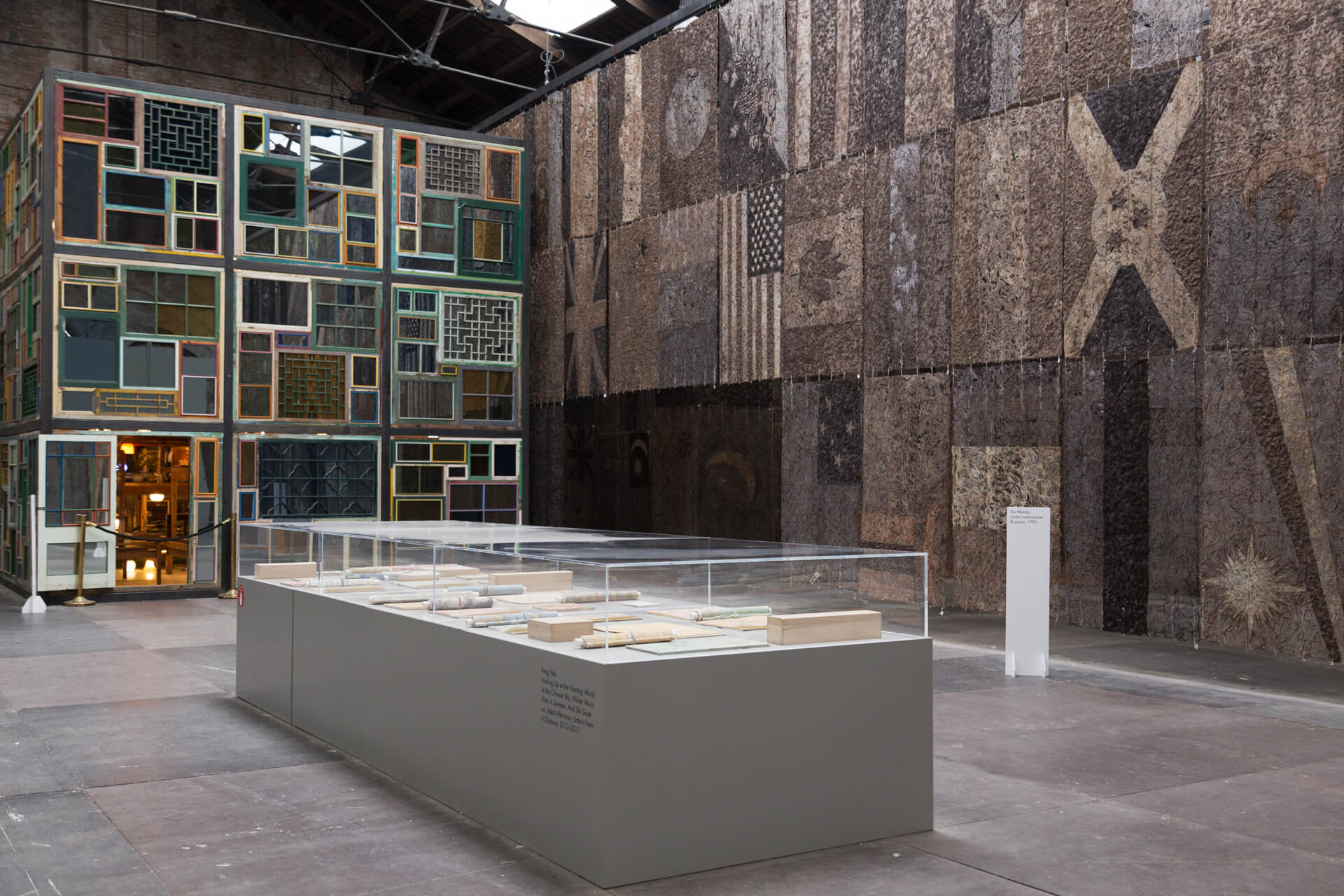 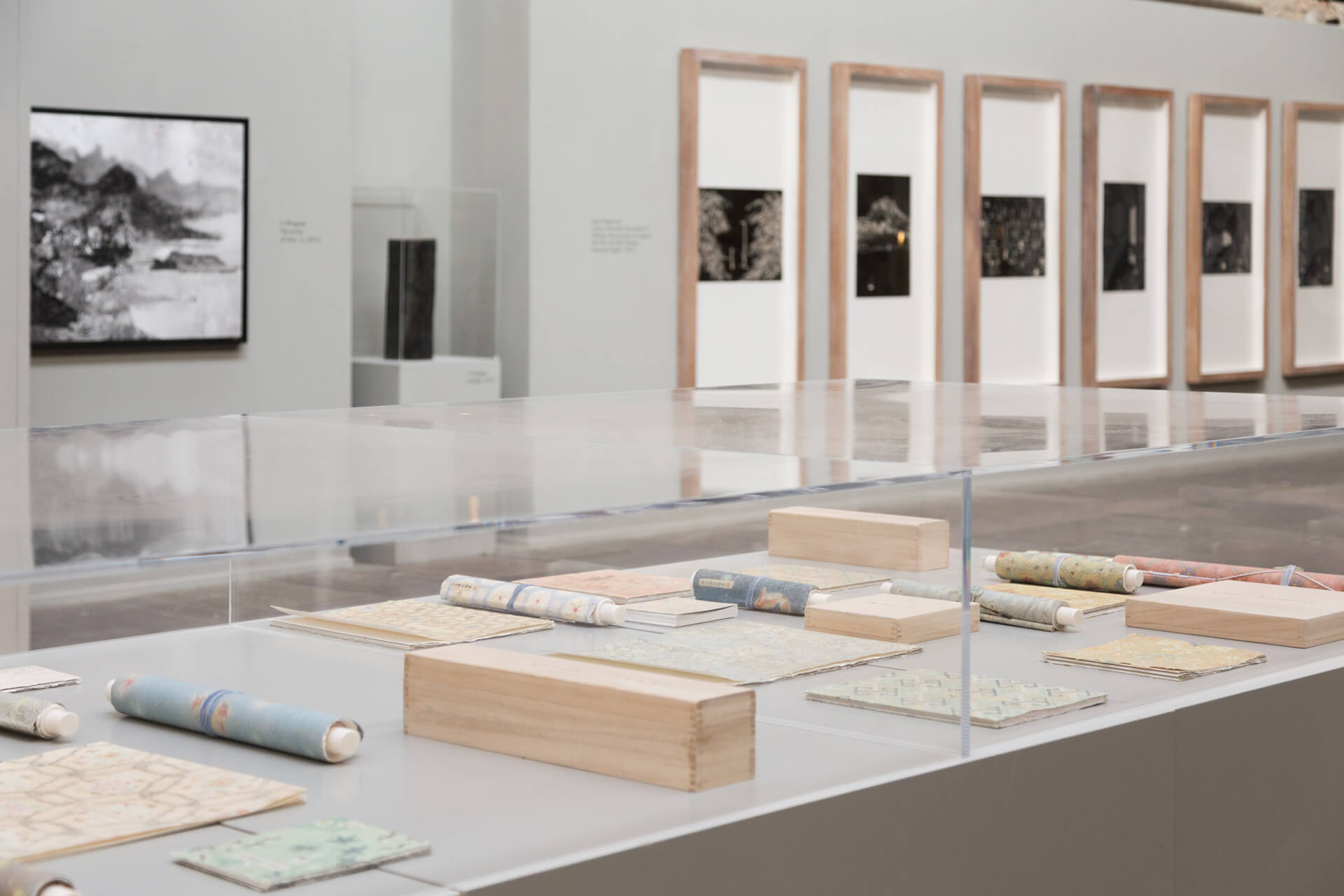 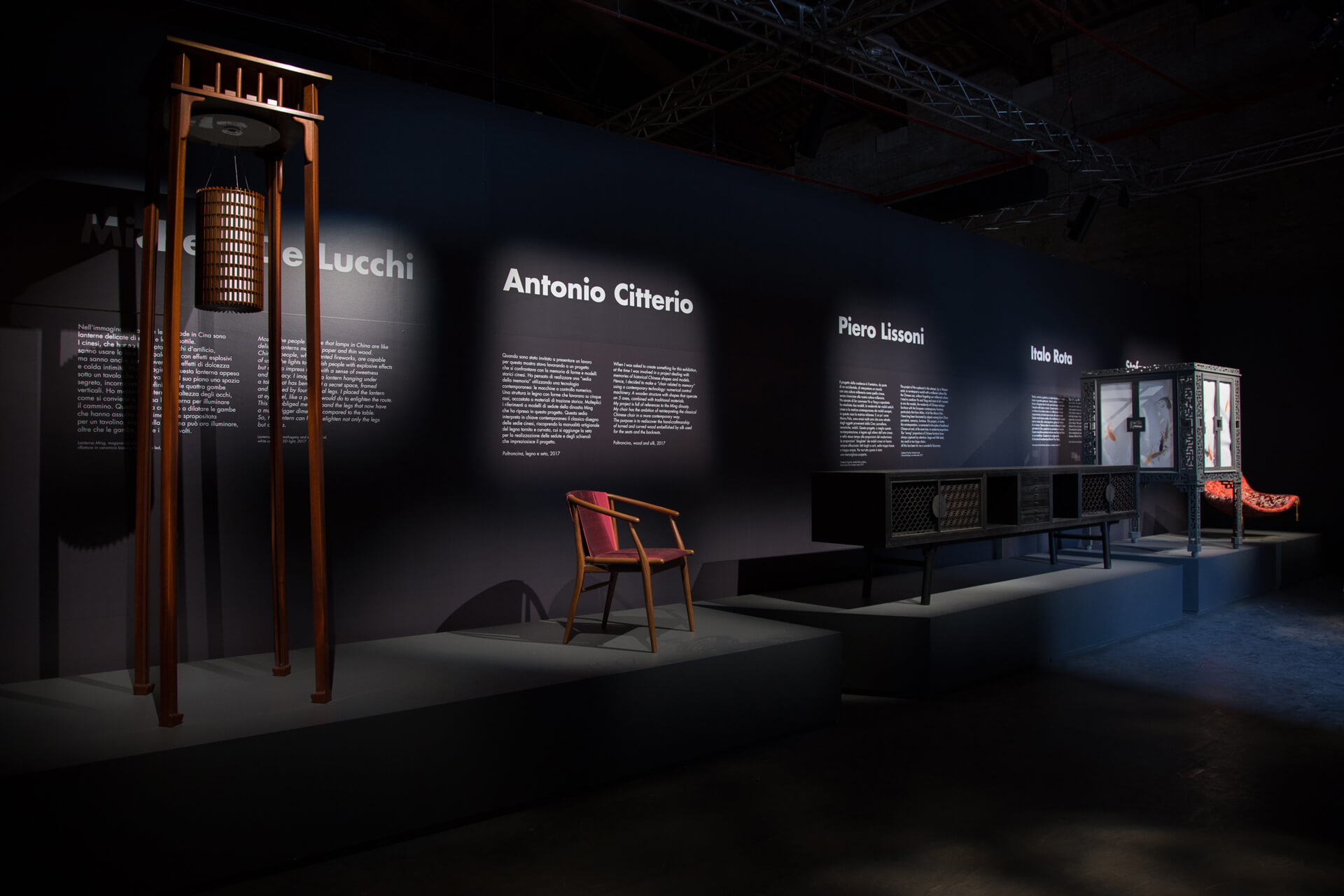 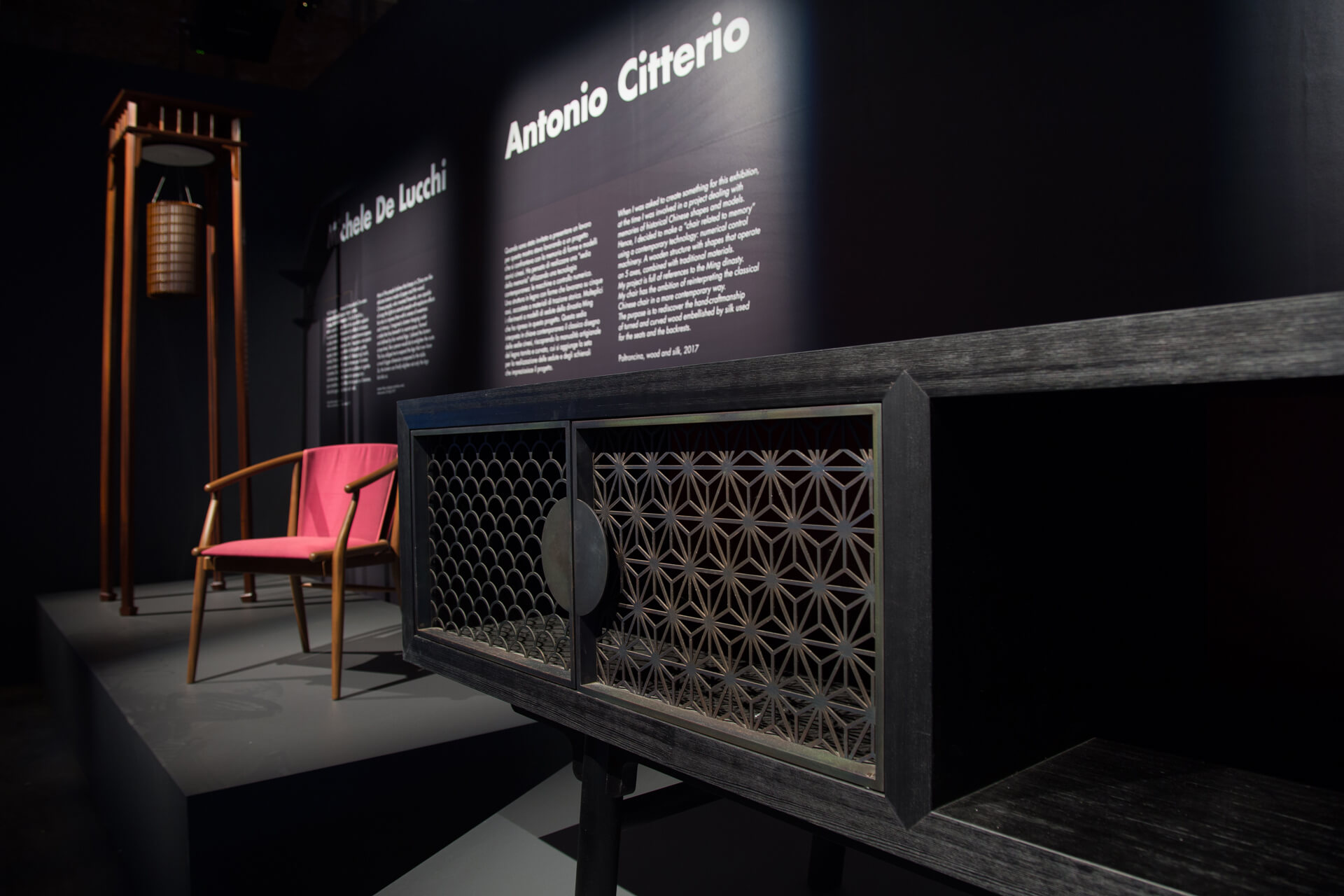 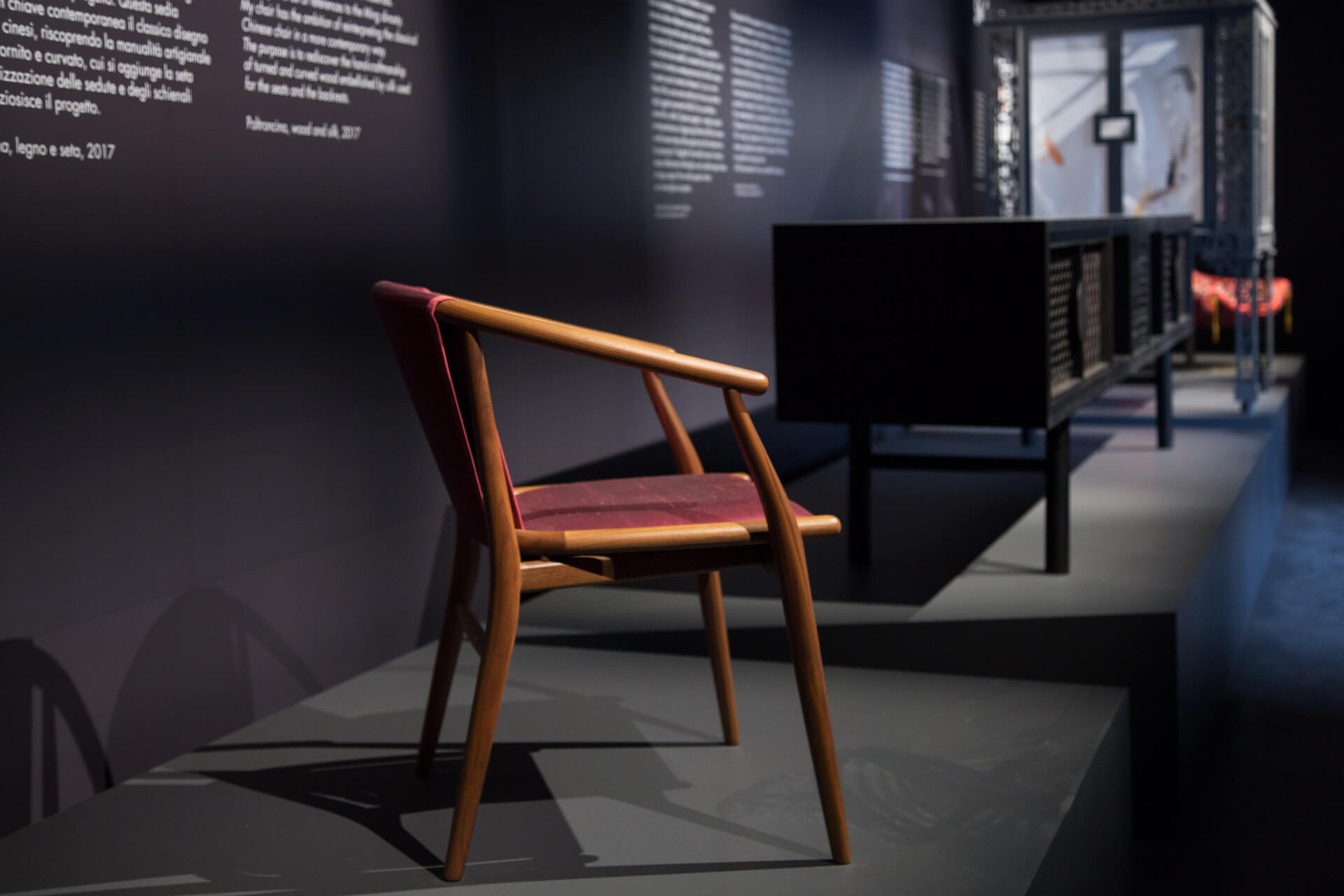 The exhibition Memory and Contemporaneity promoted by The Palace Museum in Beijing, which participated in the 57th Venice Biennale as a collateral event, had to face an unforeseen event: on 4 April, a fire broke out on board of the cargo ship MSC Daniela, off the coast of Sri Lanka, interrupting the journey of the 52 artworks of 17 artists to be exhibited. In this context, the curators of the exhibition decided to still display Memory and Contemporaneity, keeping the first two themes (which escaped the fire) of the exhibition unchanged and transforming the last section into a provocative contemplation on the absence of works of art.

The first half of the exhibition consisted of a total immersion in the works and installations of the treasures of the Forbidden City in Beijing. The second half of the exhibition took up the form of a “dialogue” between the legacy of Chinese culture interpreted by masters of Italian design such as Antonio Citterio, Michele De Lucchi and Piero Lissoni and contemporary life, portrayed in the third half through 17 short films shot in the ateliers of the Chinese artists engaged in making their works of art.

The entire route was conceived as a symbolic awareness of the unforeseen fire, with an etymological handbook of the event, where words such as “fate”, “accident” and “human” became an integral part of the exhibition design. CamuffoLab designed the exhibition's image using moving solids to recall the idea of these scattered containers.