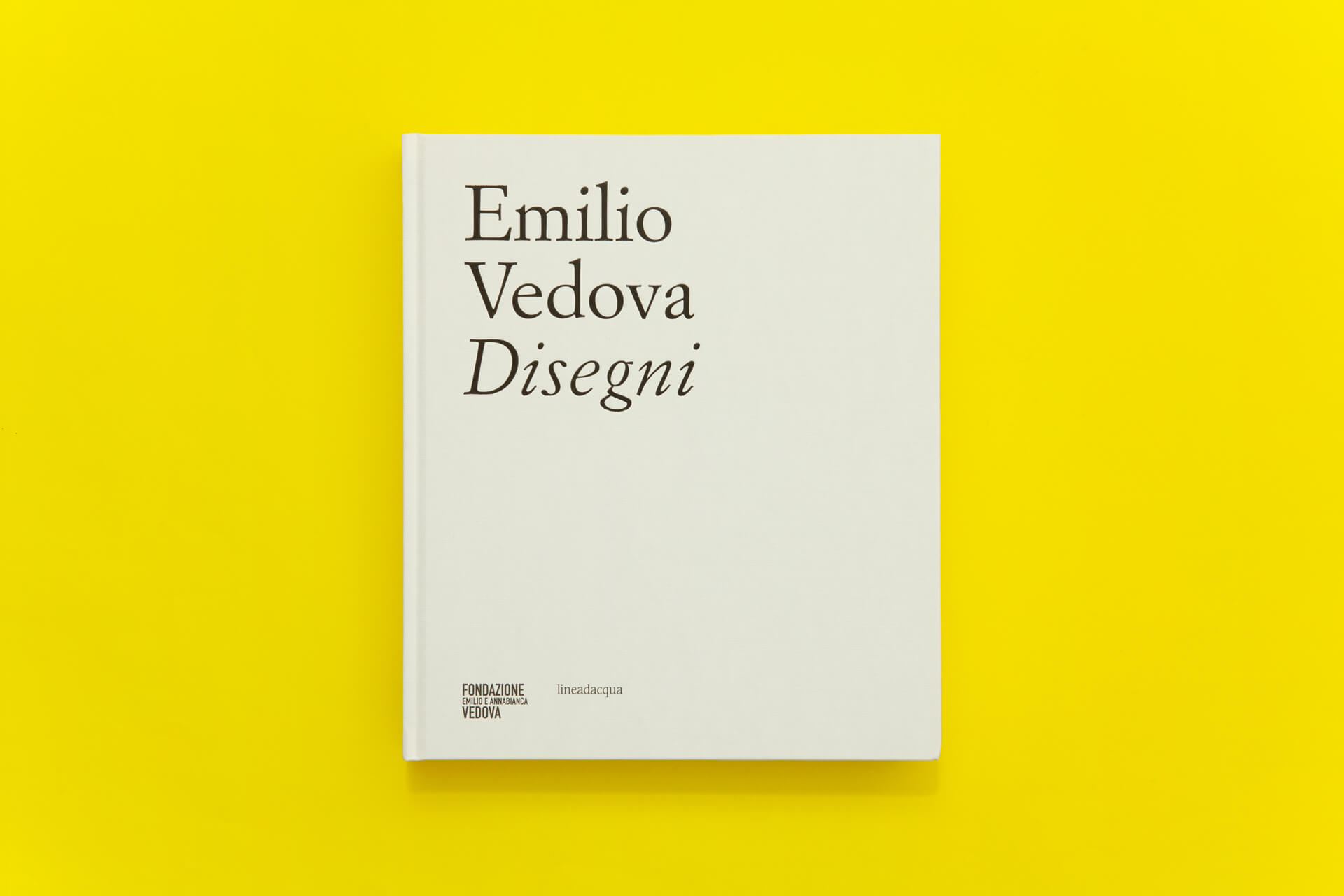 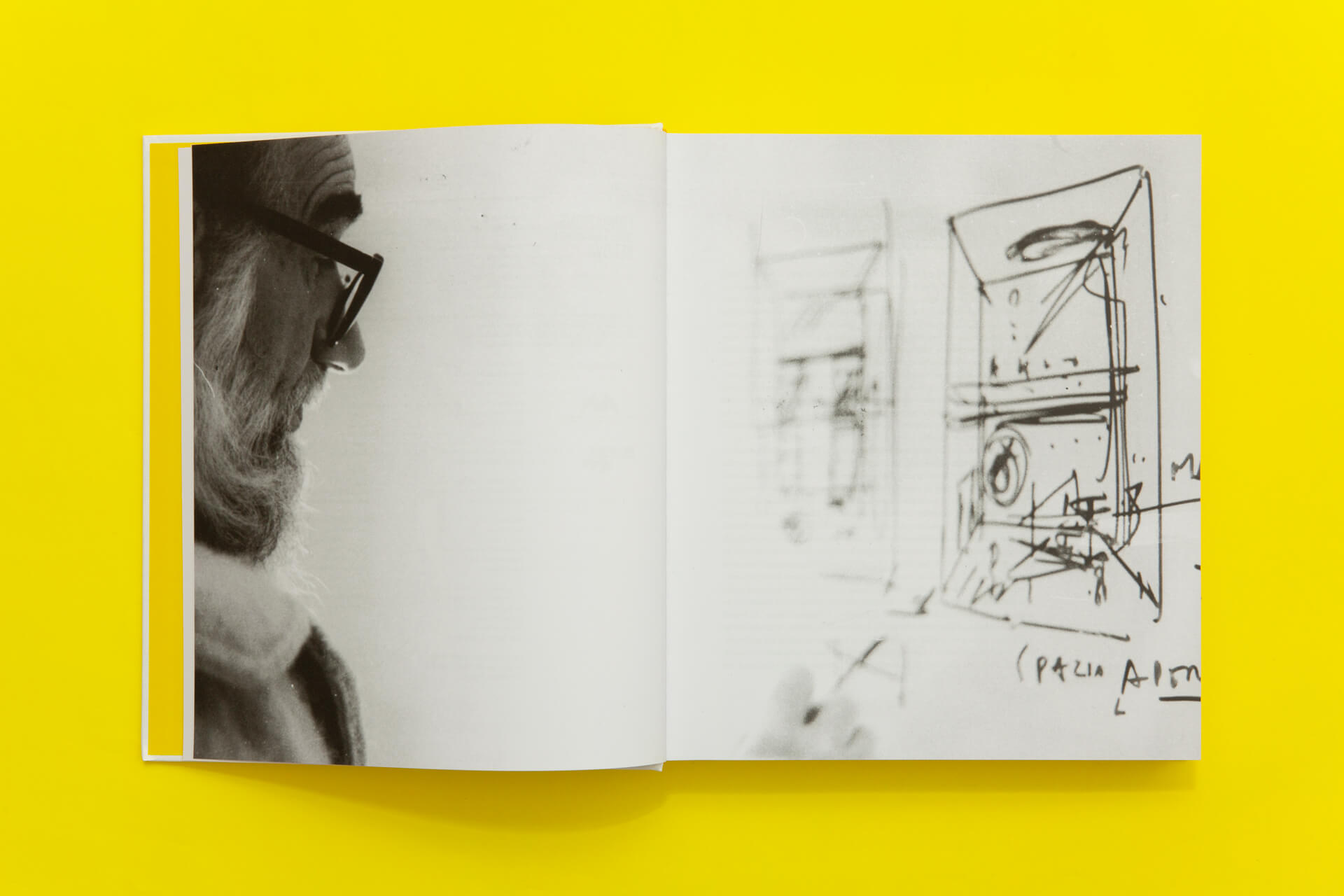 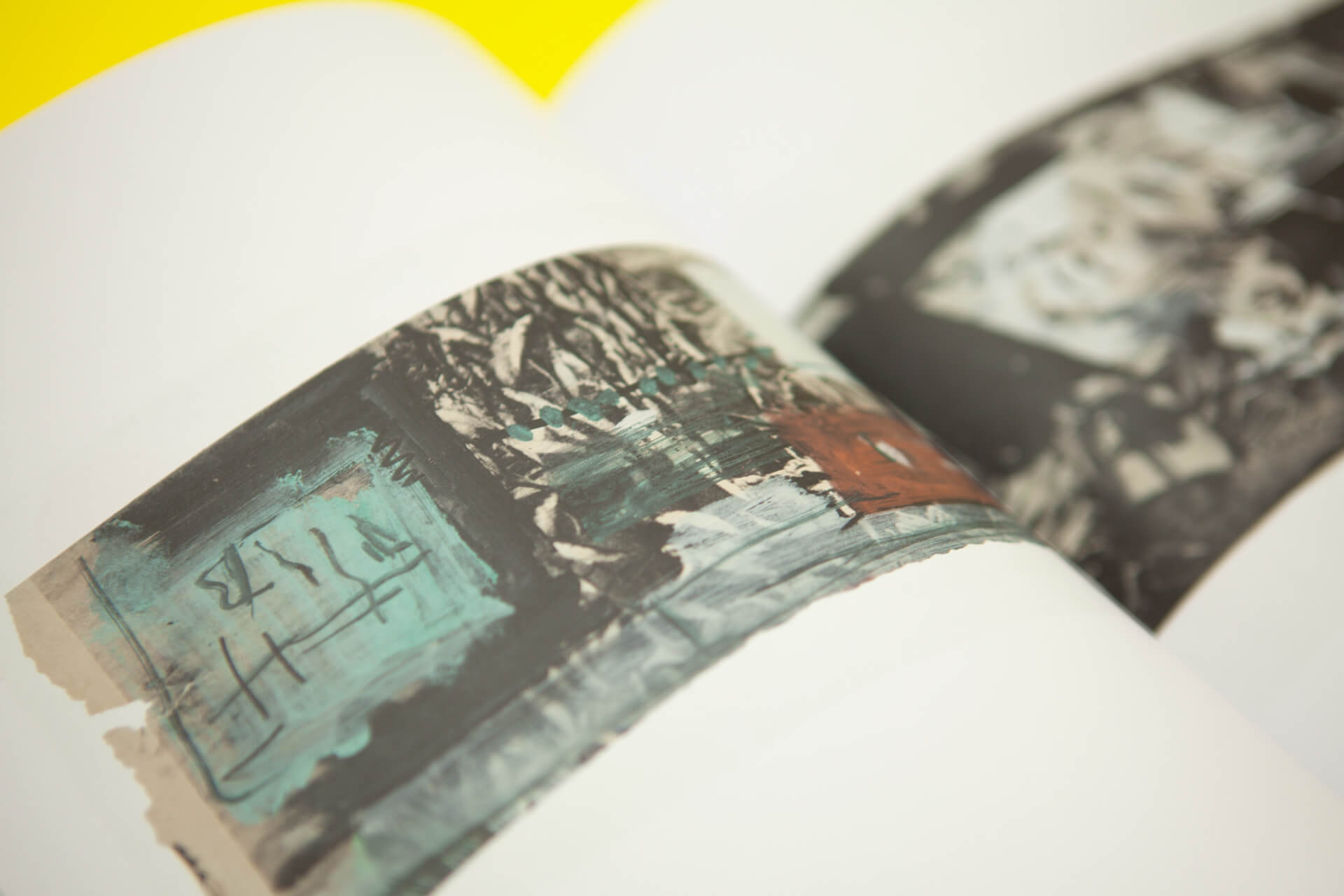 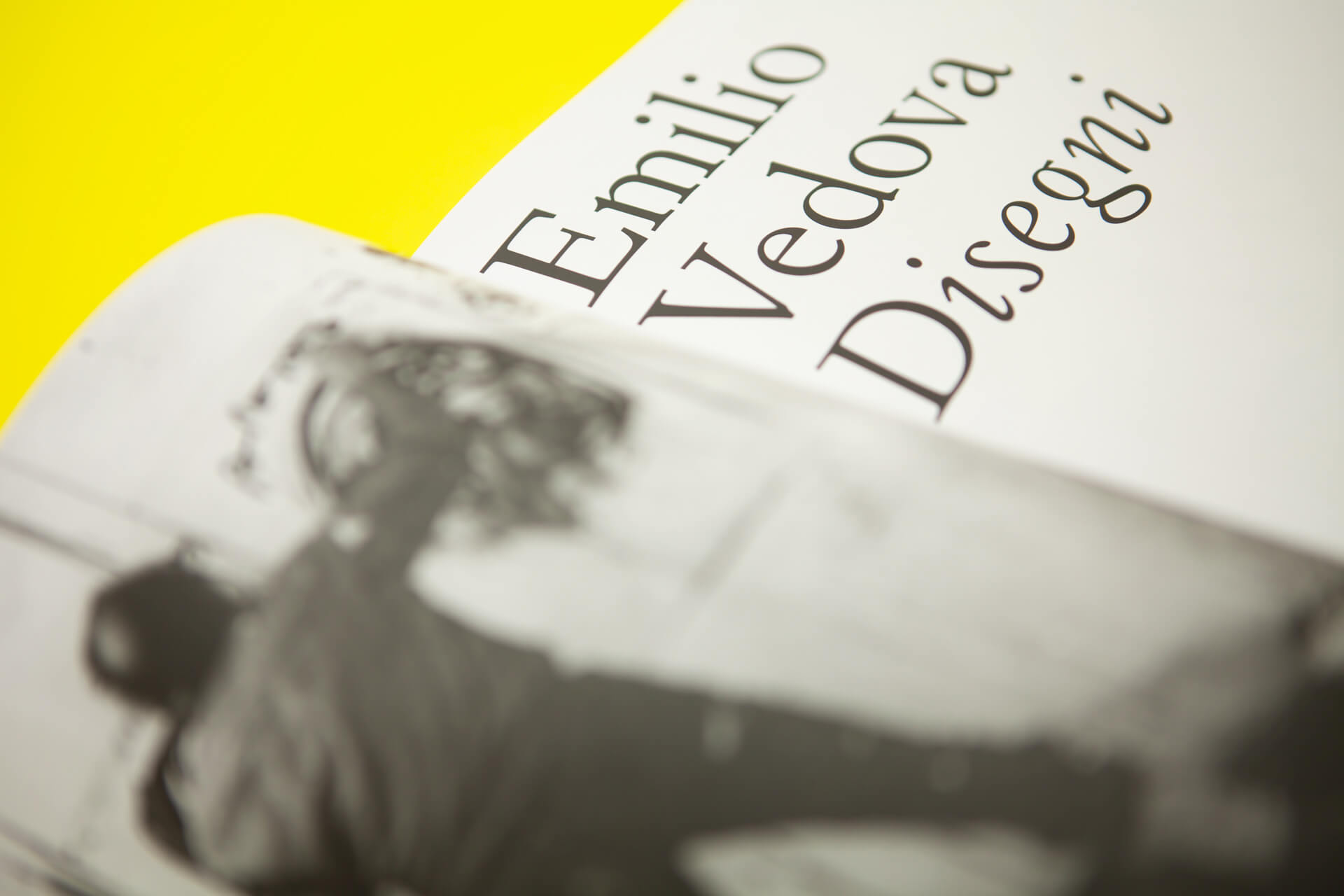 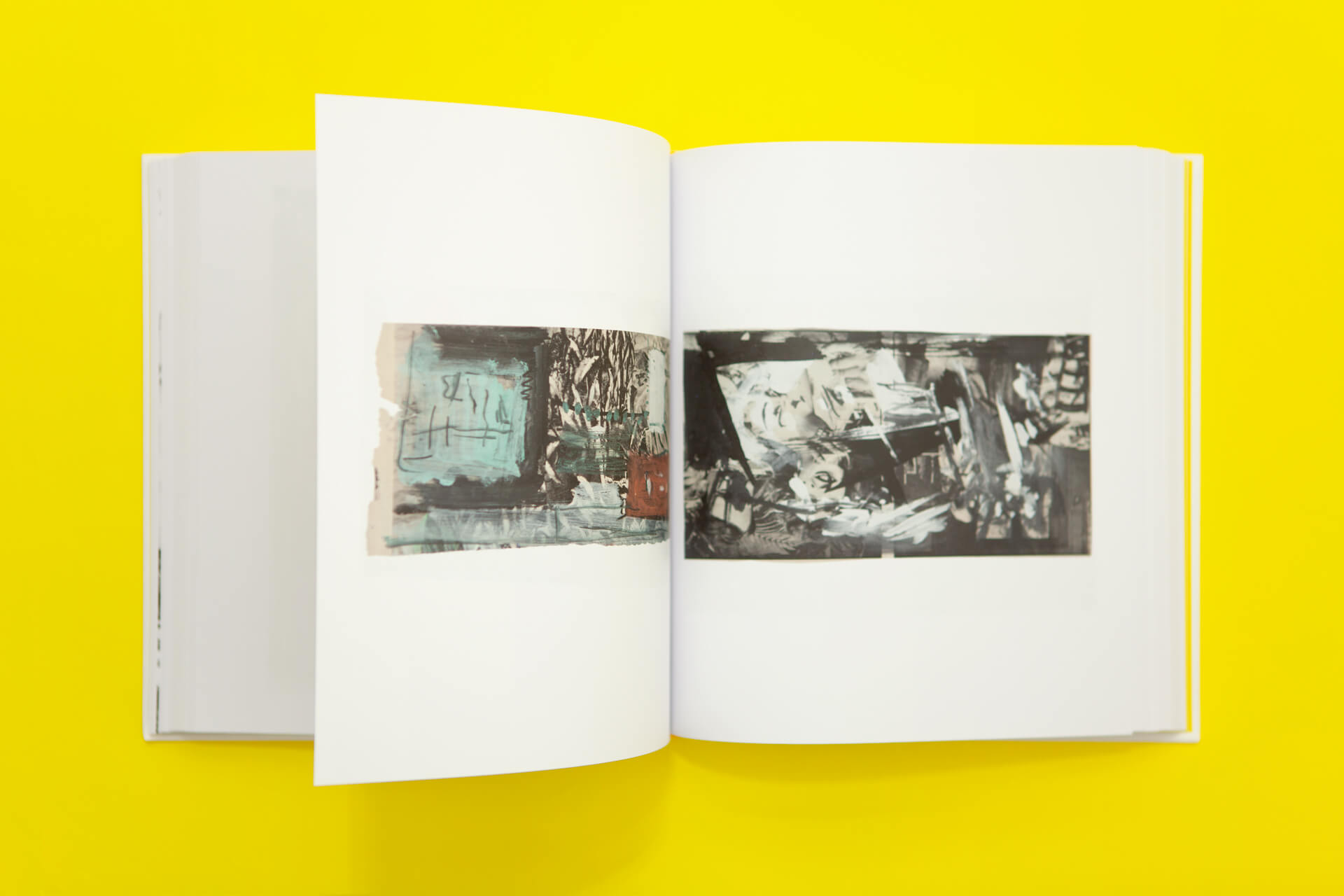 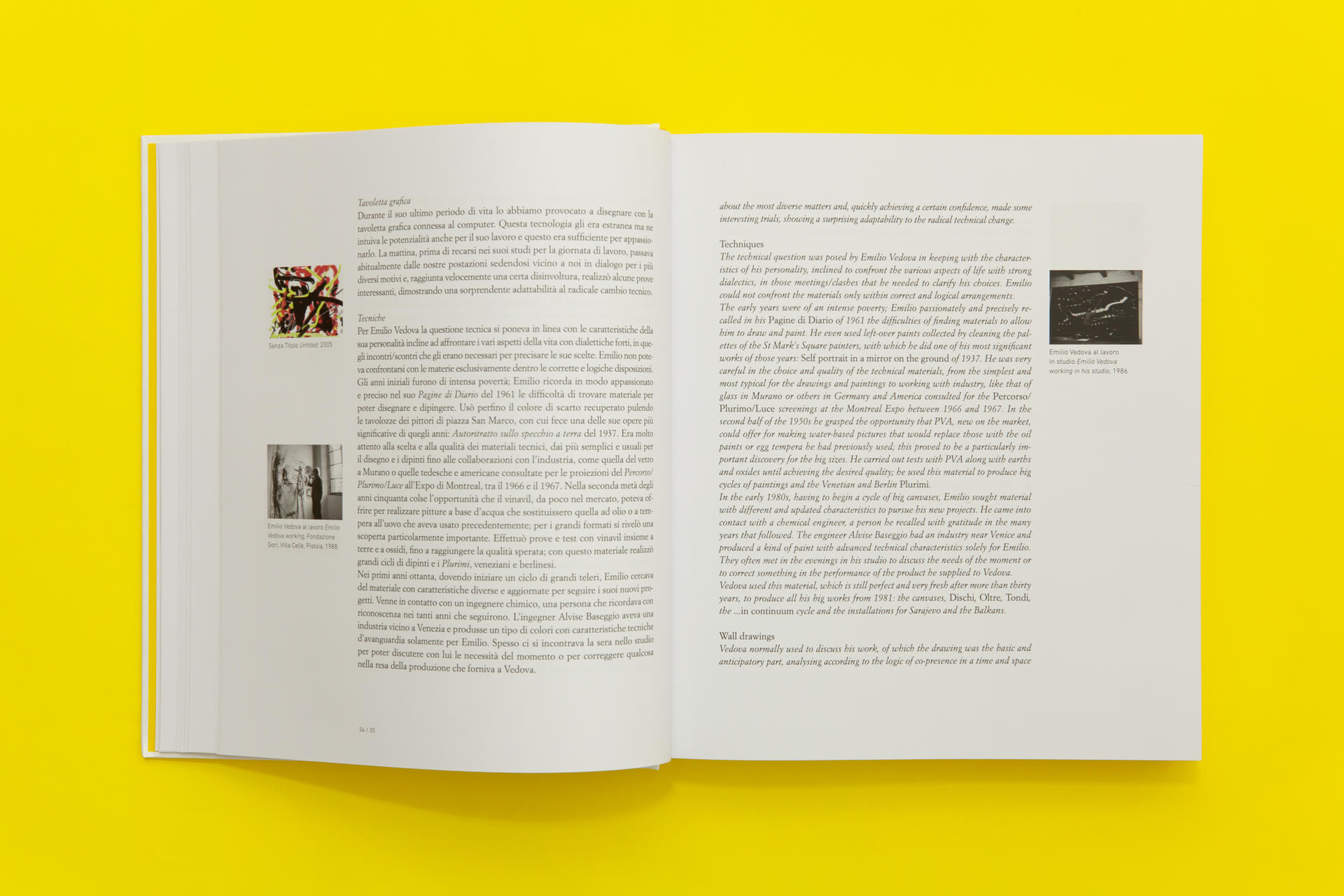 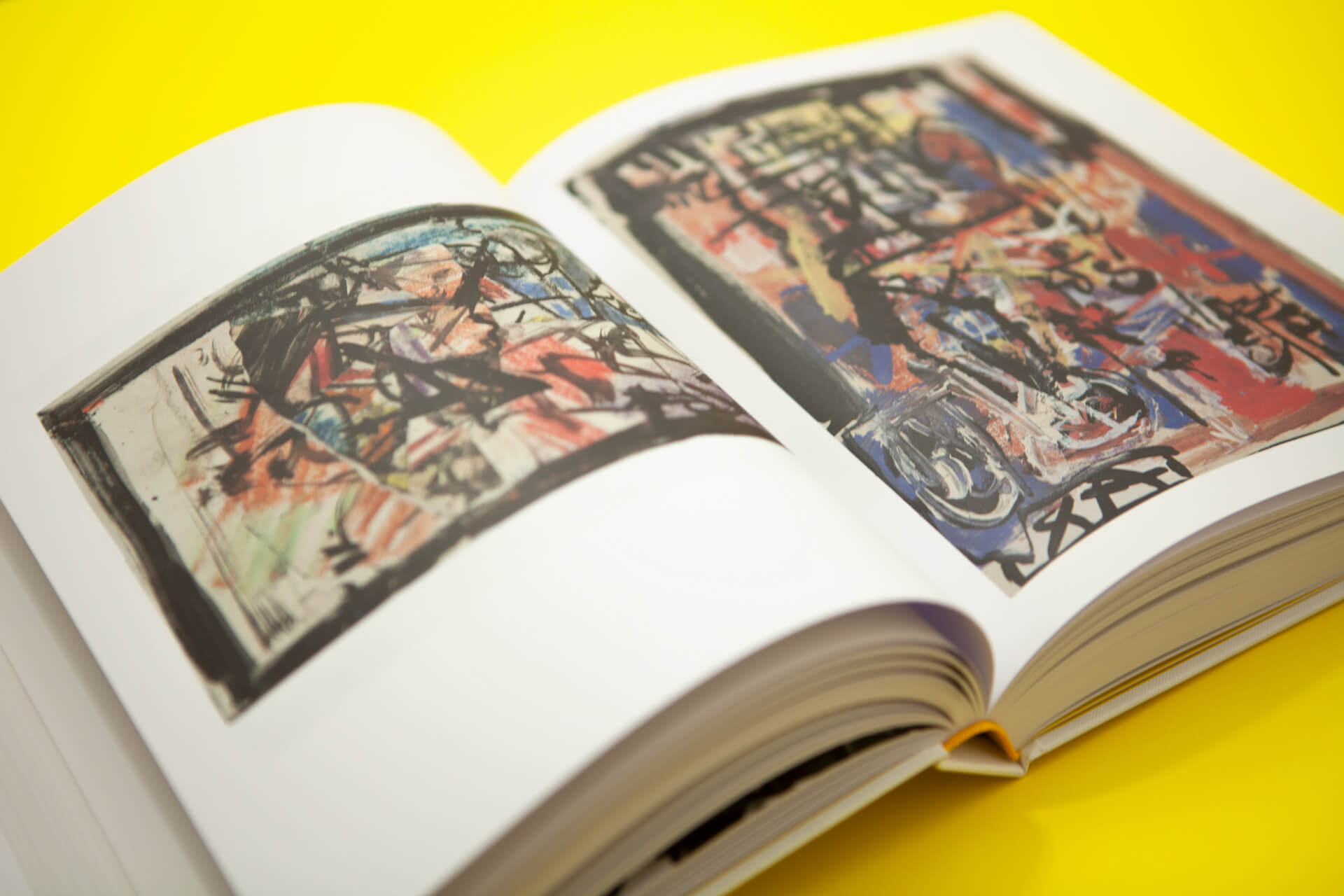 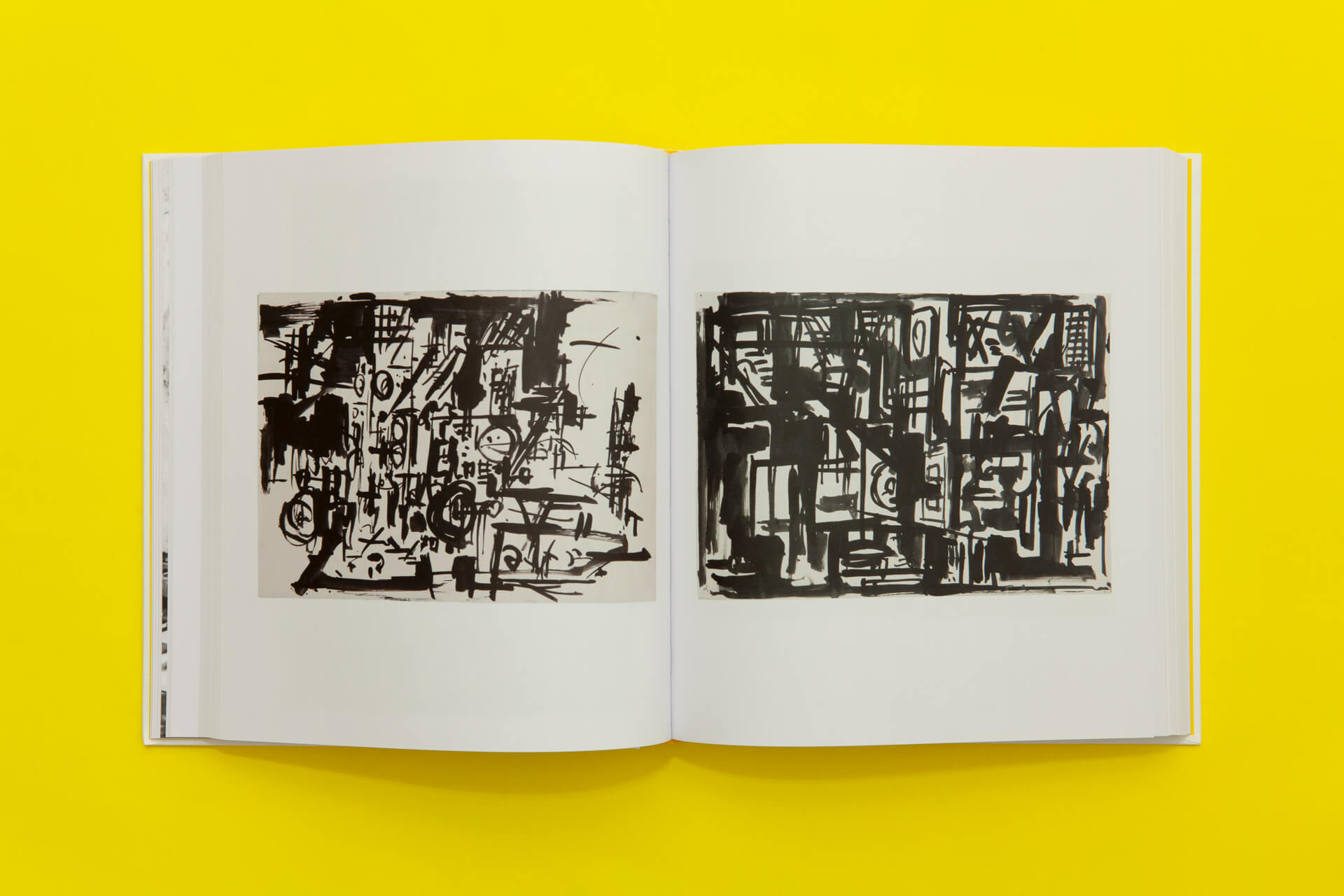 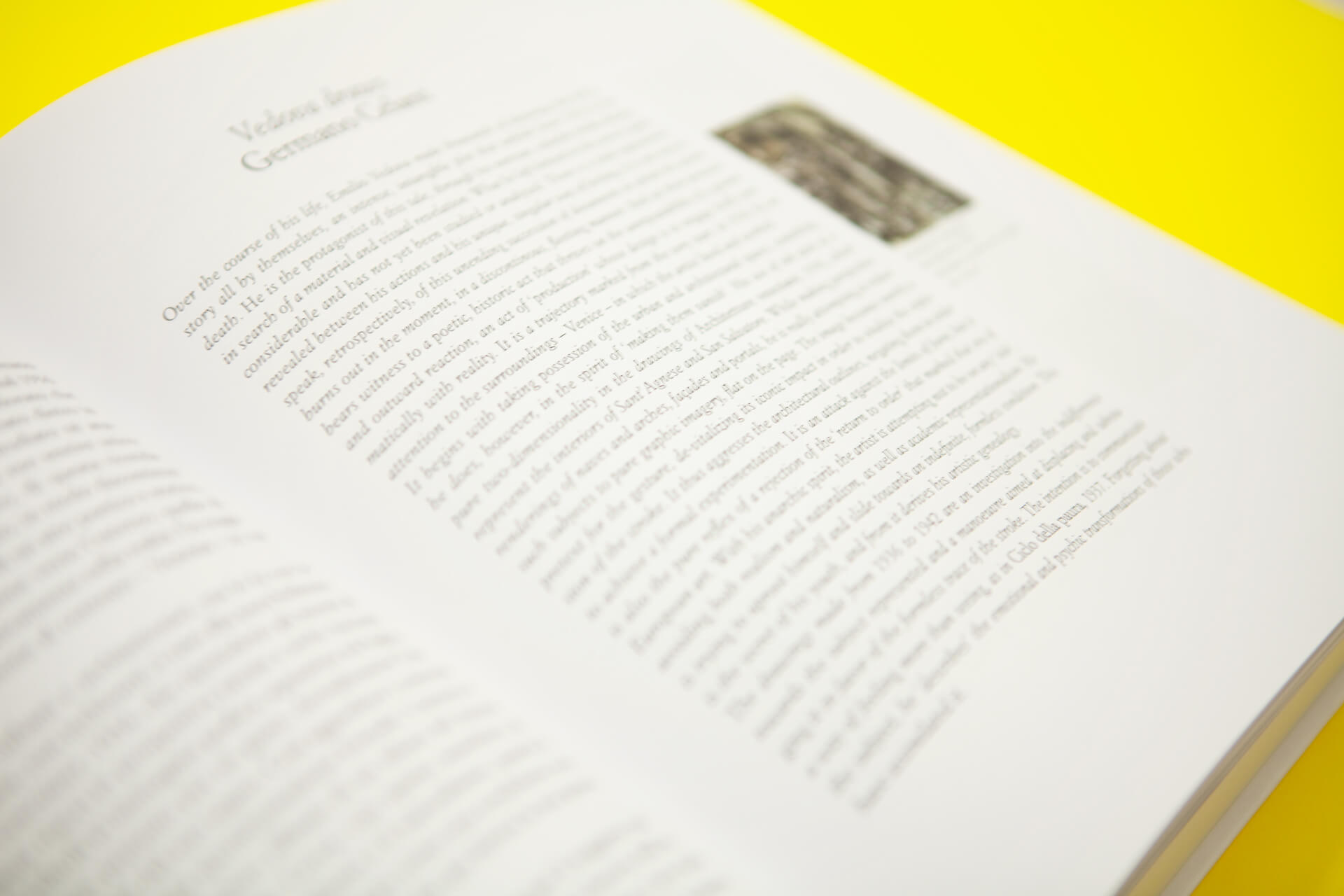 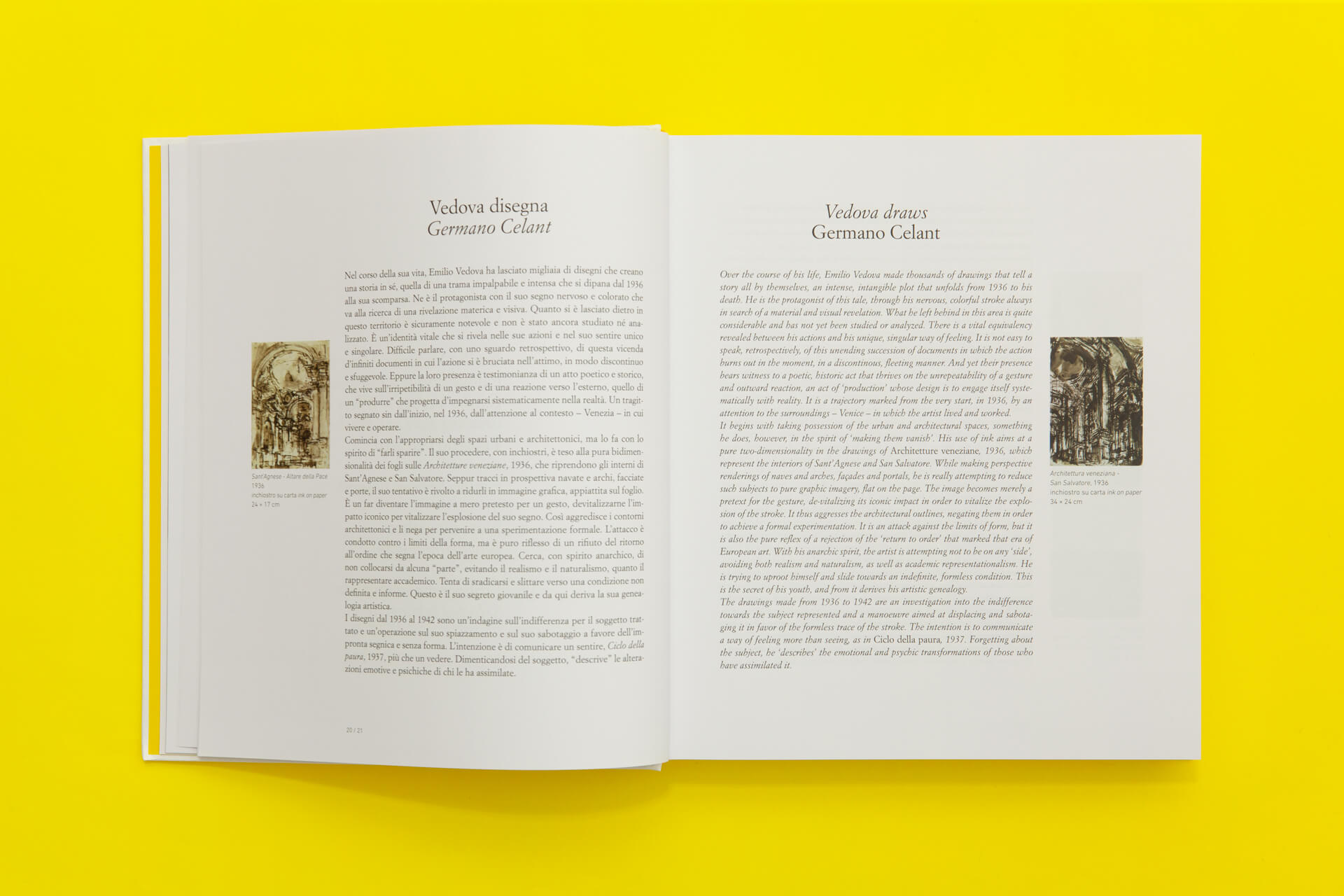 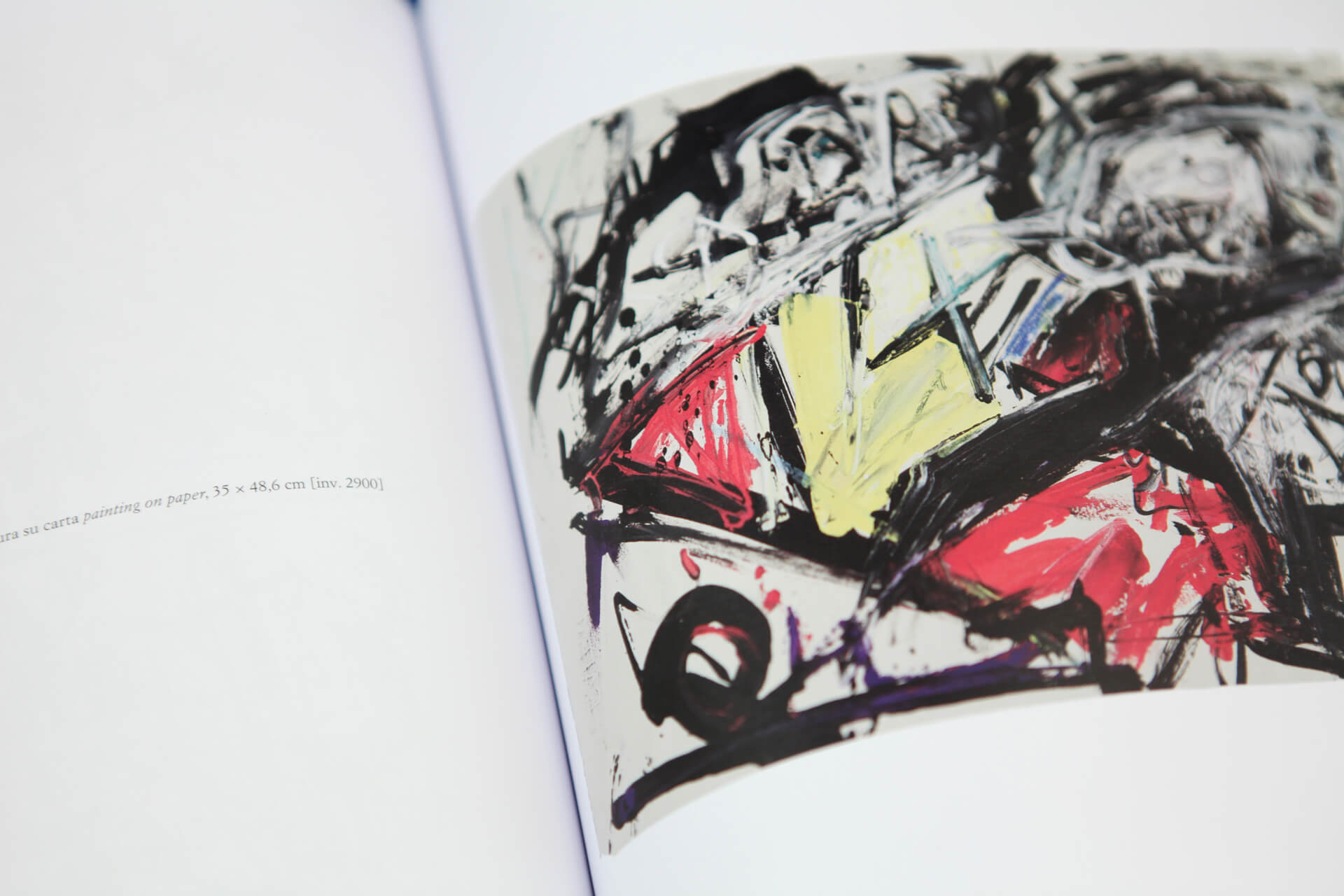 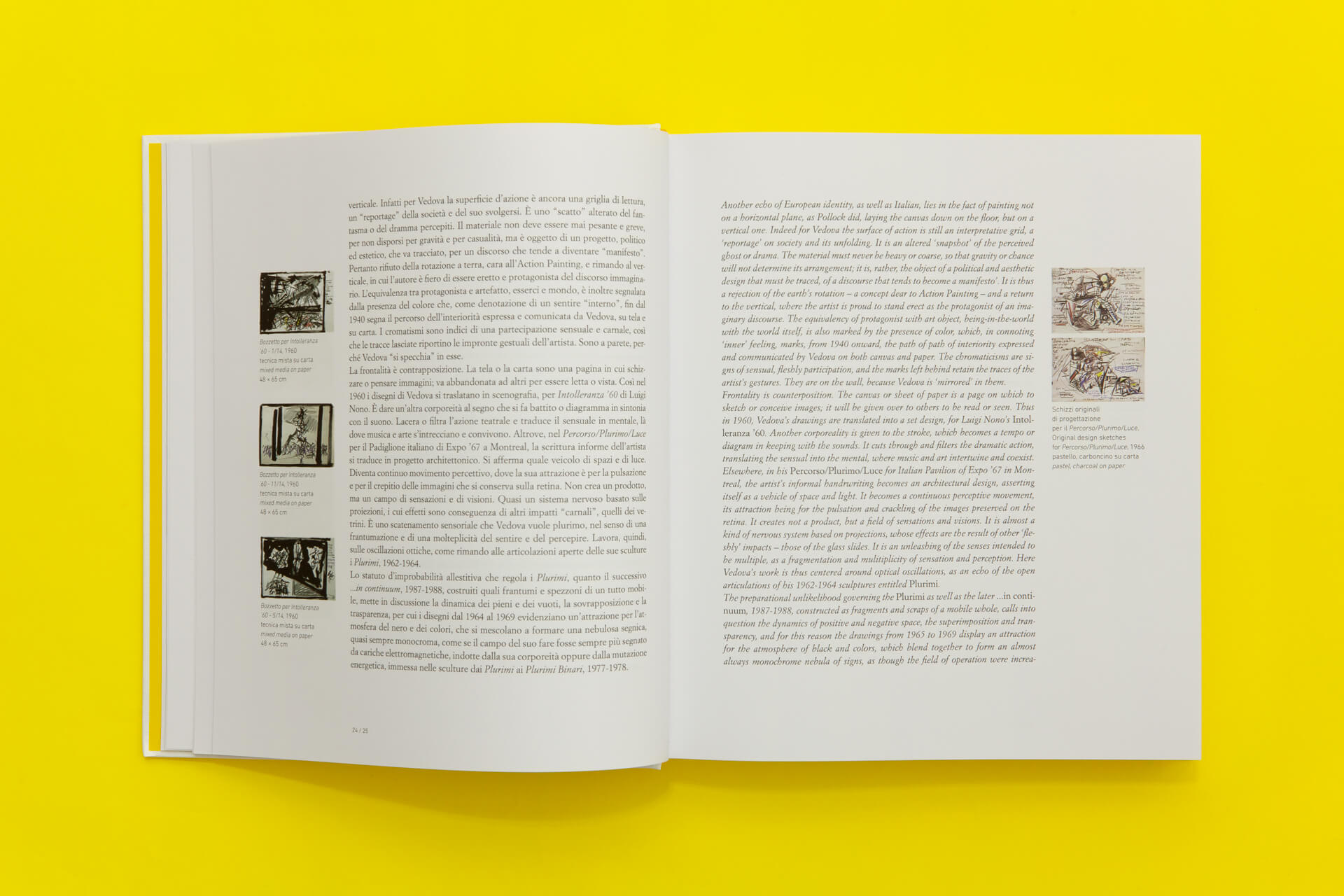 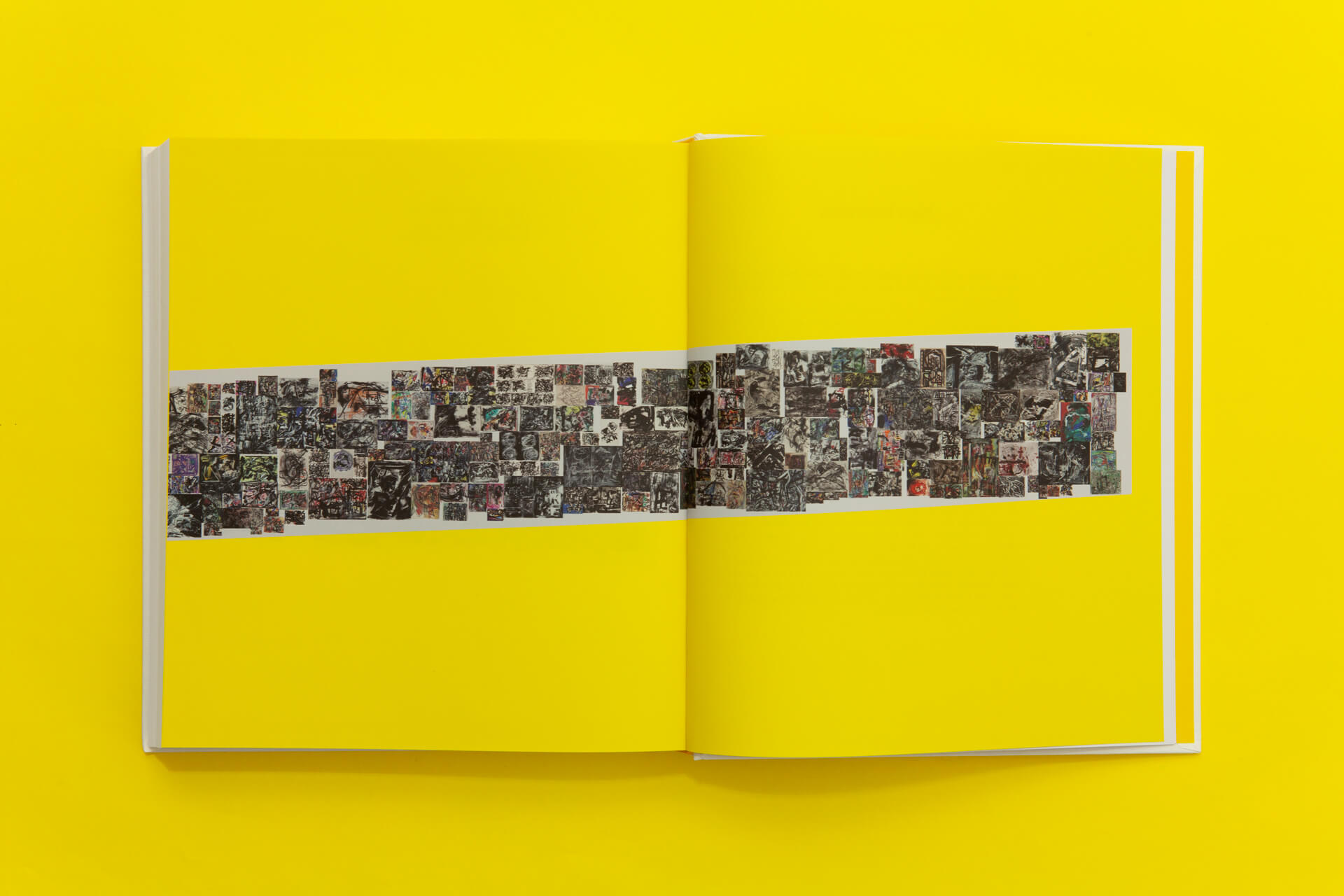 Emilio Vedova (Venice, 1919-2006) has been part of at the Resistance and by the end of the war he was a founding members of Fronte Nuovo delle Arti. The catalogue Emilio Vedova. Disegni curated by Germano Celant was designed by CamuffoLab on the occasion of the exhibition at the Magazzino del Sale in Venice in 2016 with the same name. «Ogni giorno è un giorno» was what they loved repeating to celebrate life, Emilio and Annabianca, in a silent and hard-working way, far from sophistication and gossip.

The exhibition and the Emilio Vedova. Disegni catalogue was conceived ten years after the death of Emilio and Annabianca following a linguistic process from the figural to the shapeless. In the catalogue we can find various techniques on paper, from inks to pastels, from charcoal to graphite and multiple drawings that are the testimony of an unrepeatable poetic and historical act, that plans to affect reality against the limits of the form.