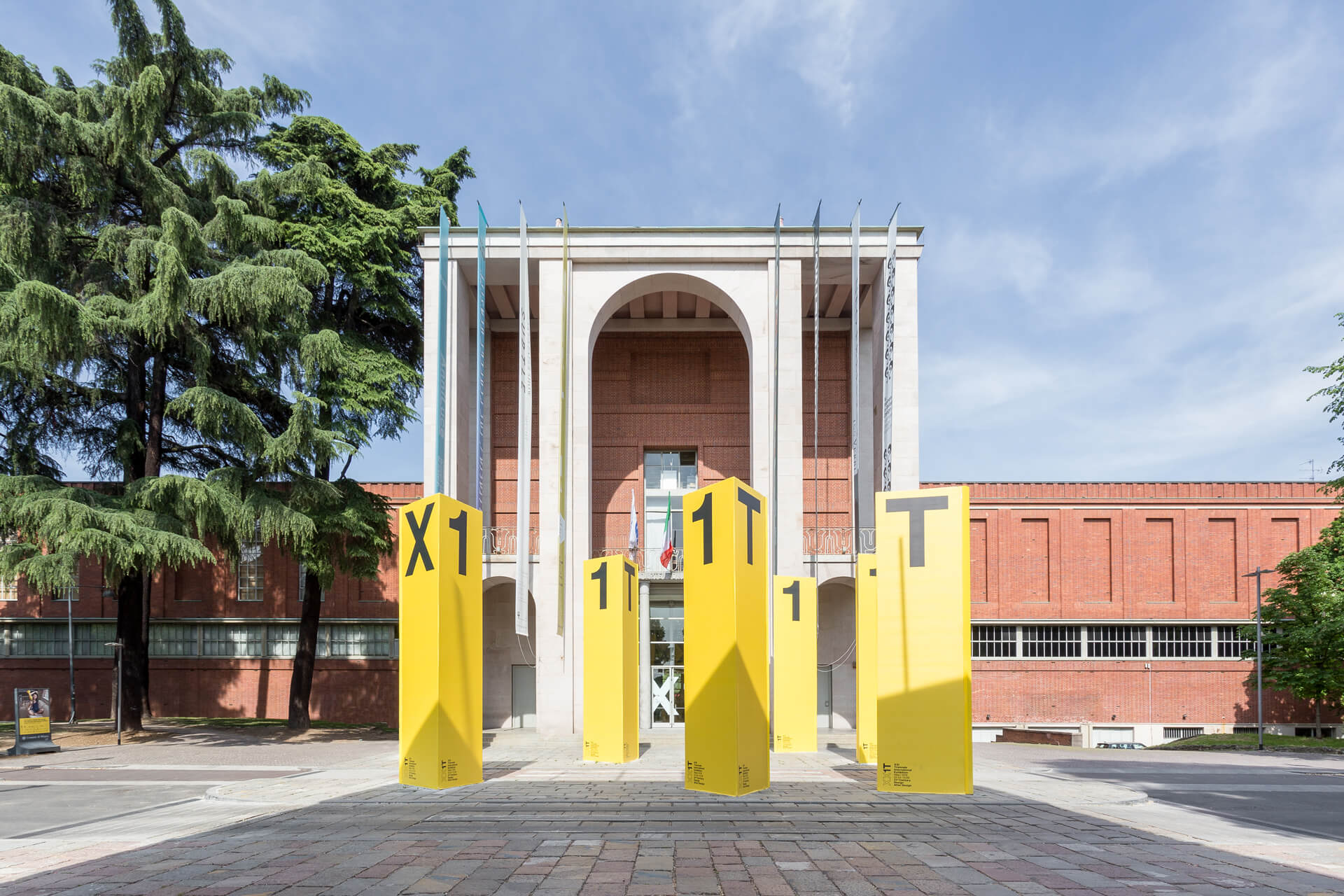 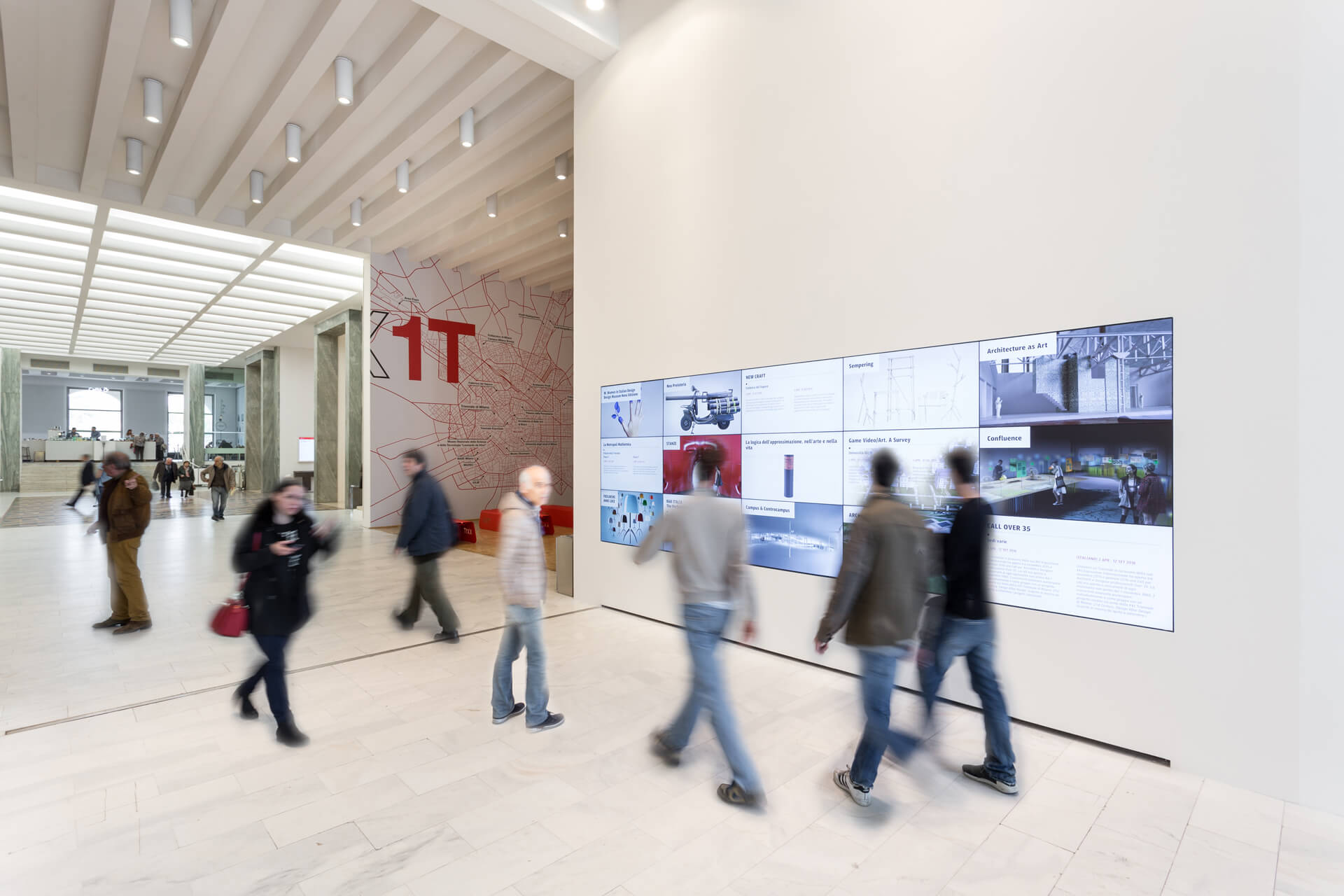 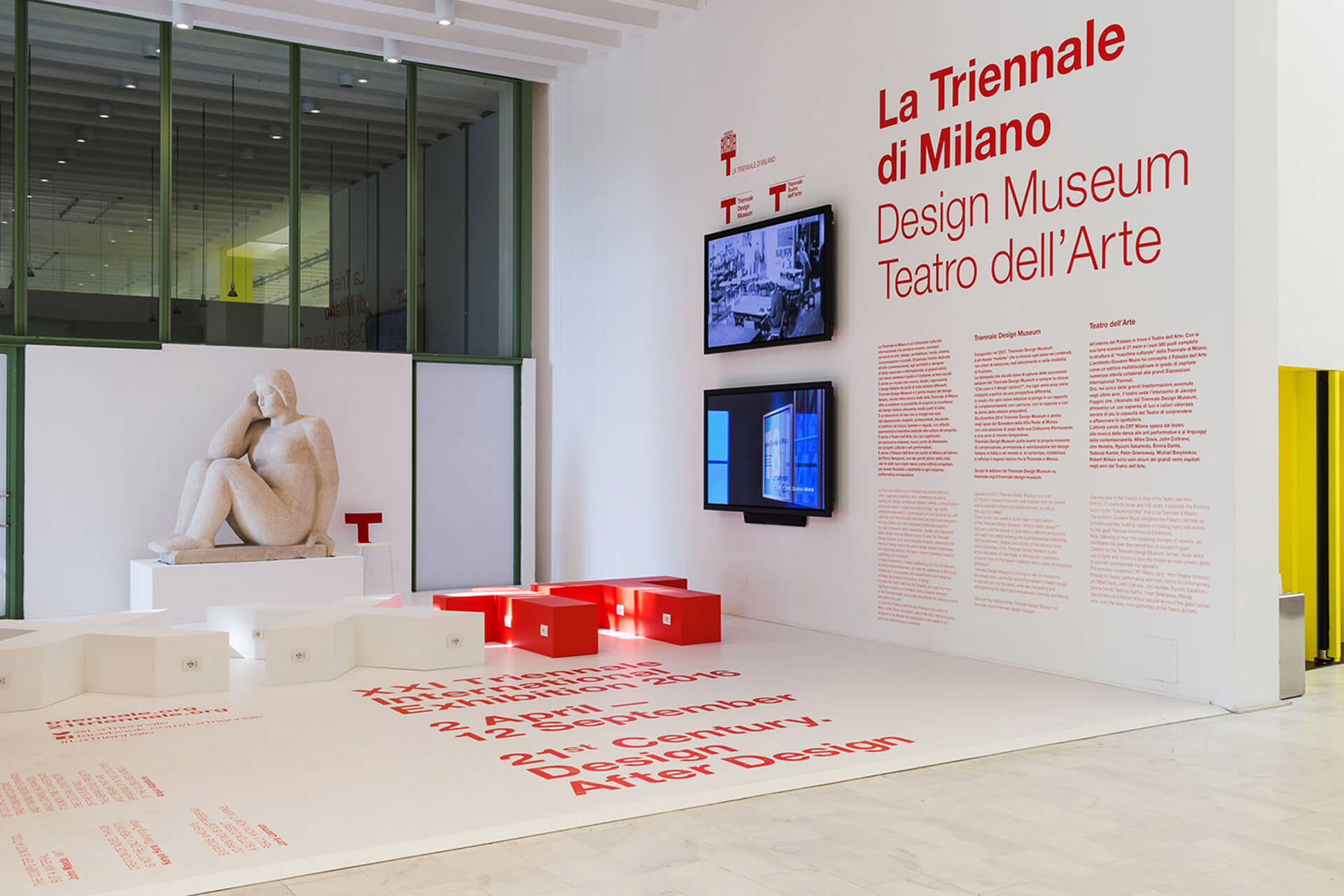 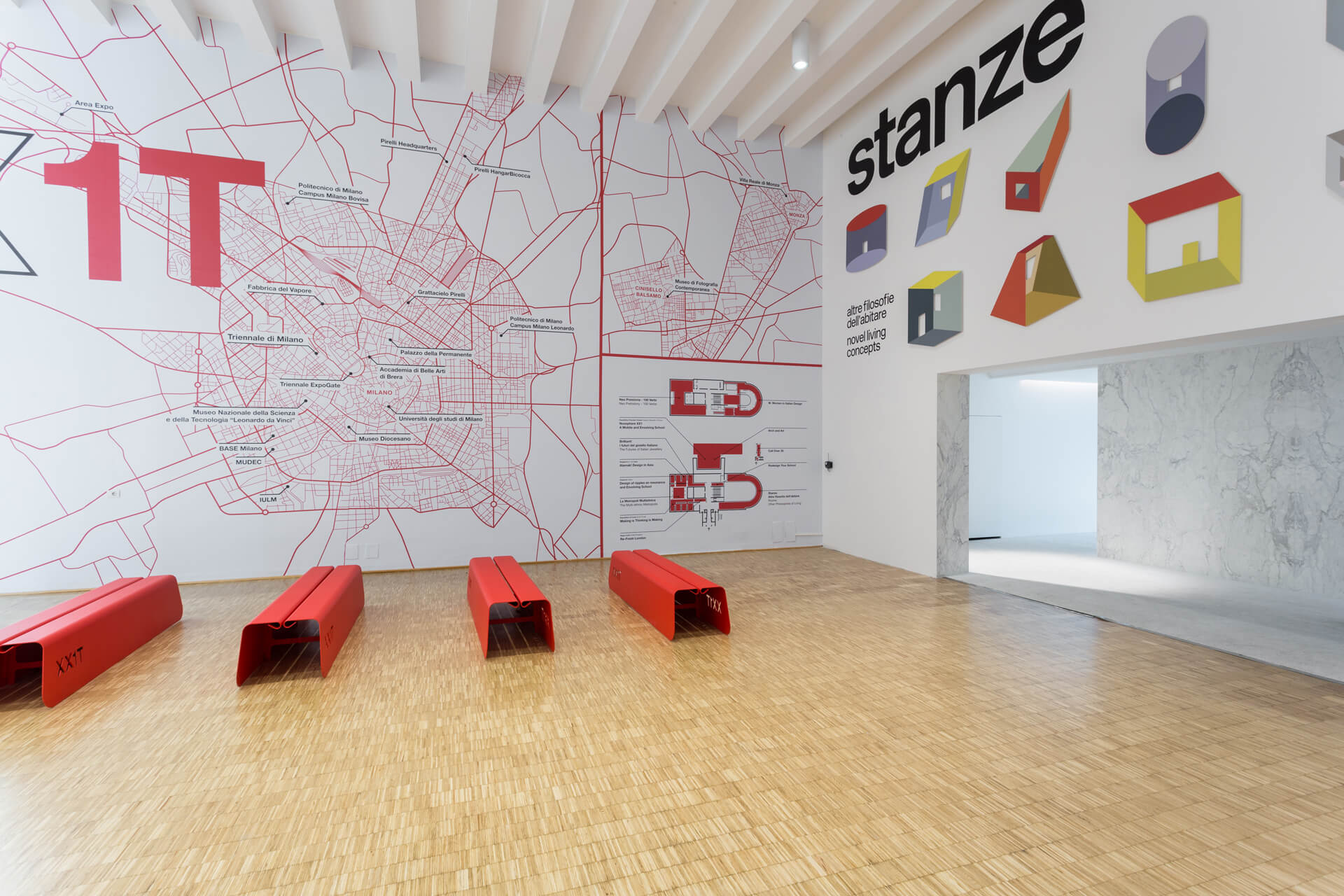 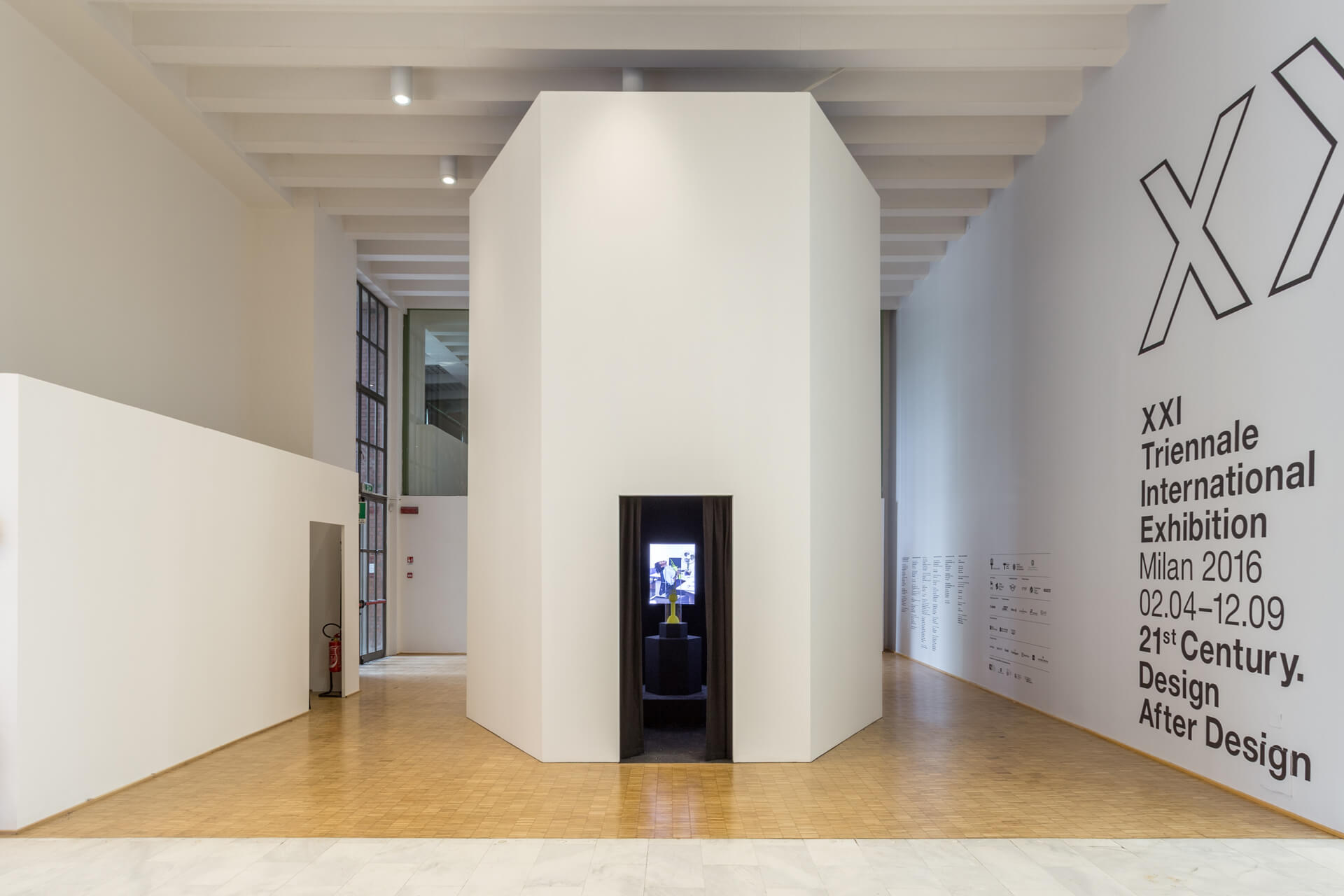 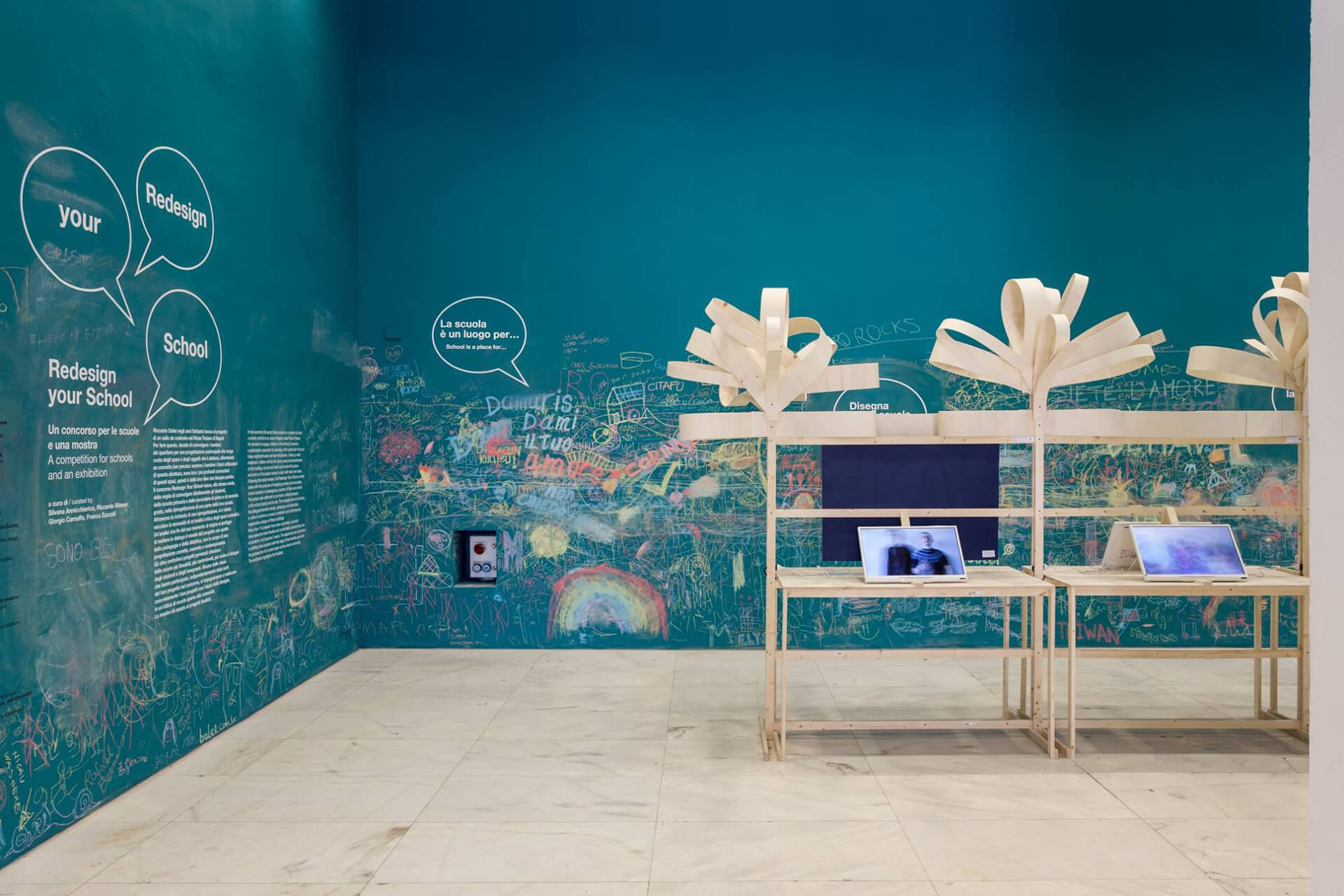 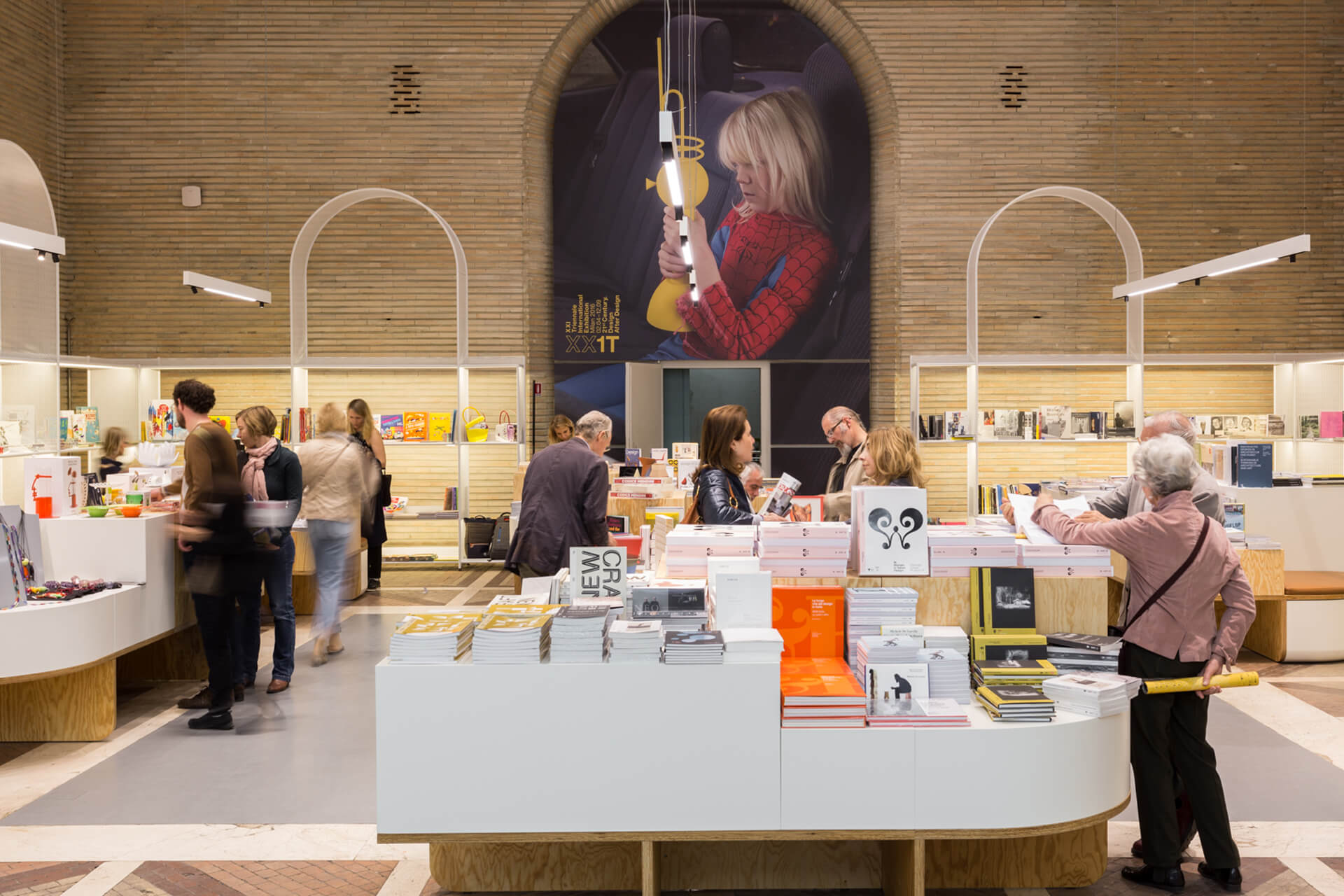 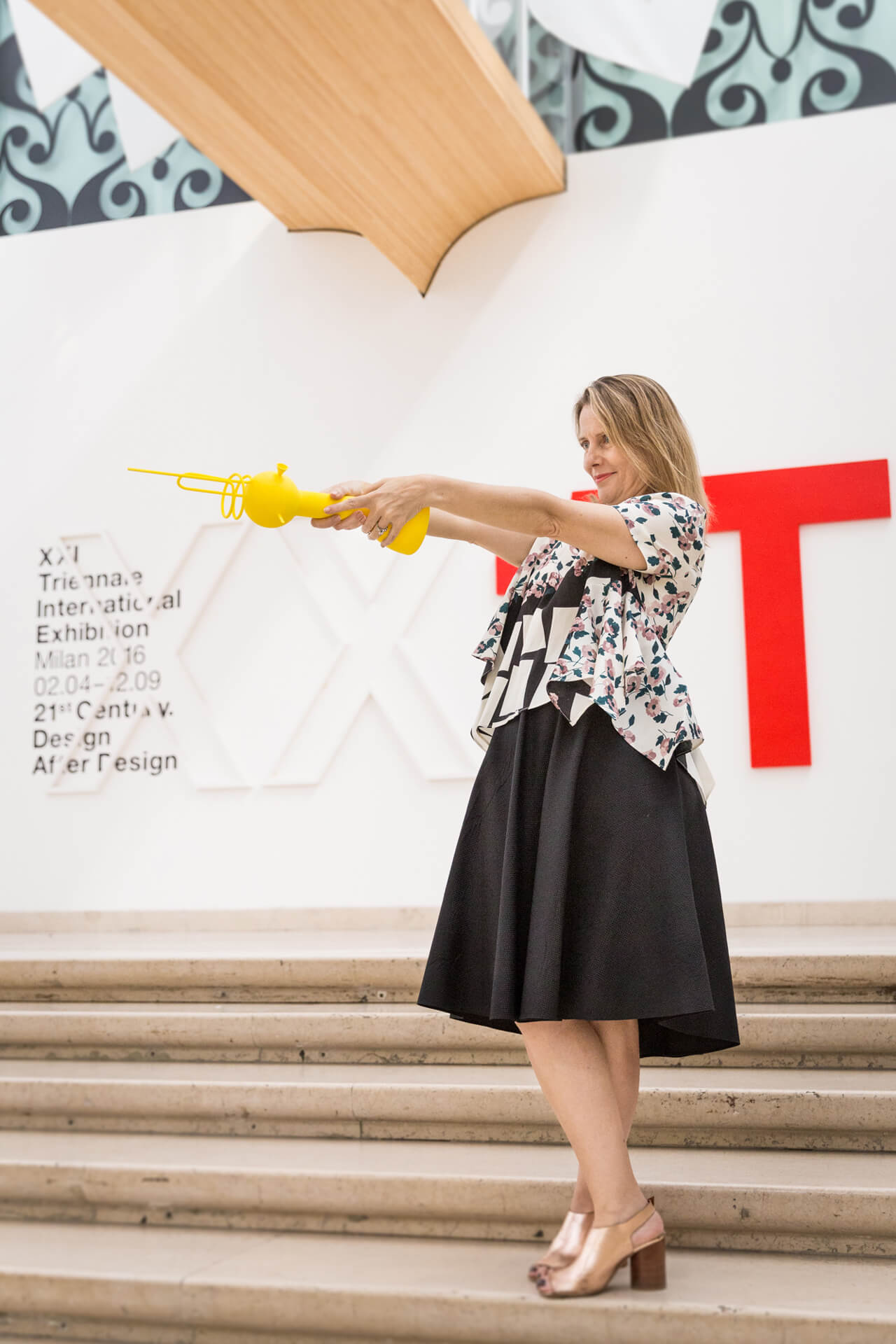 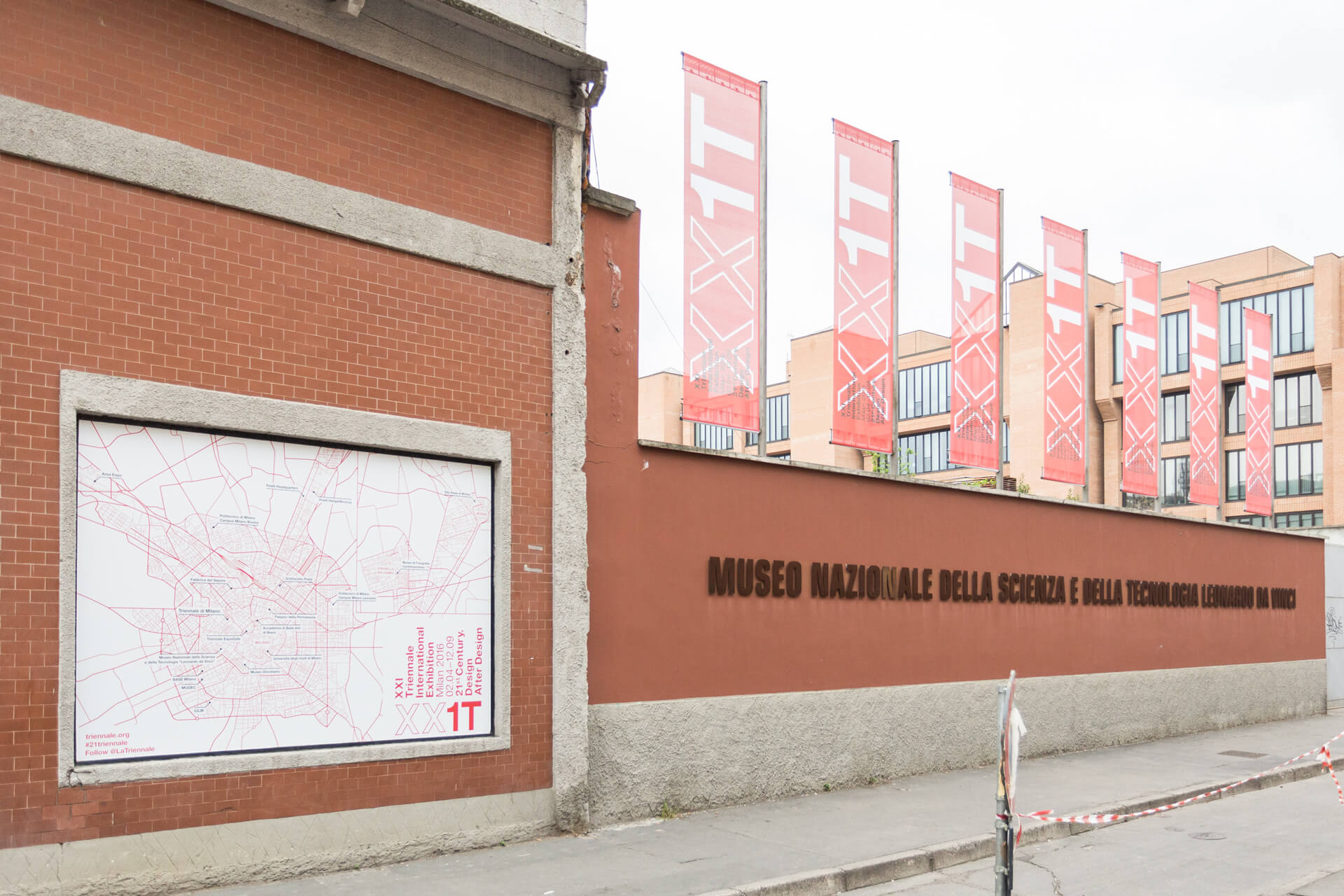 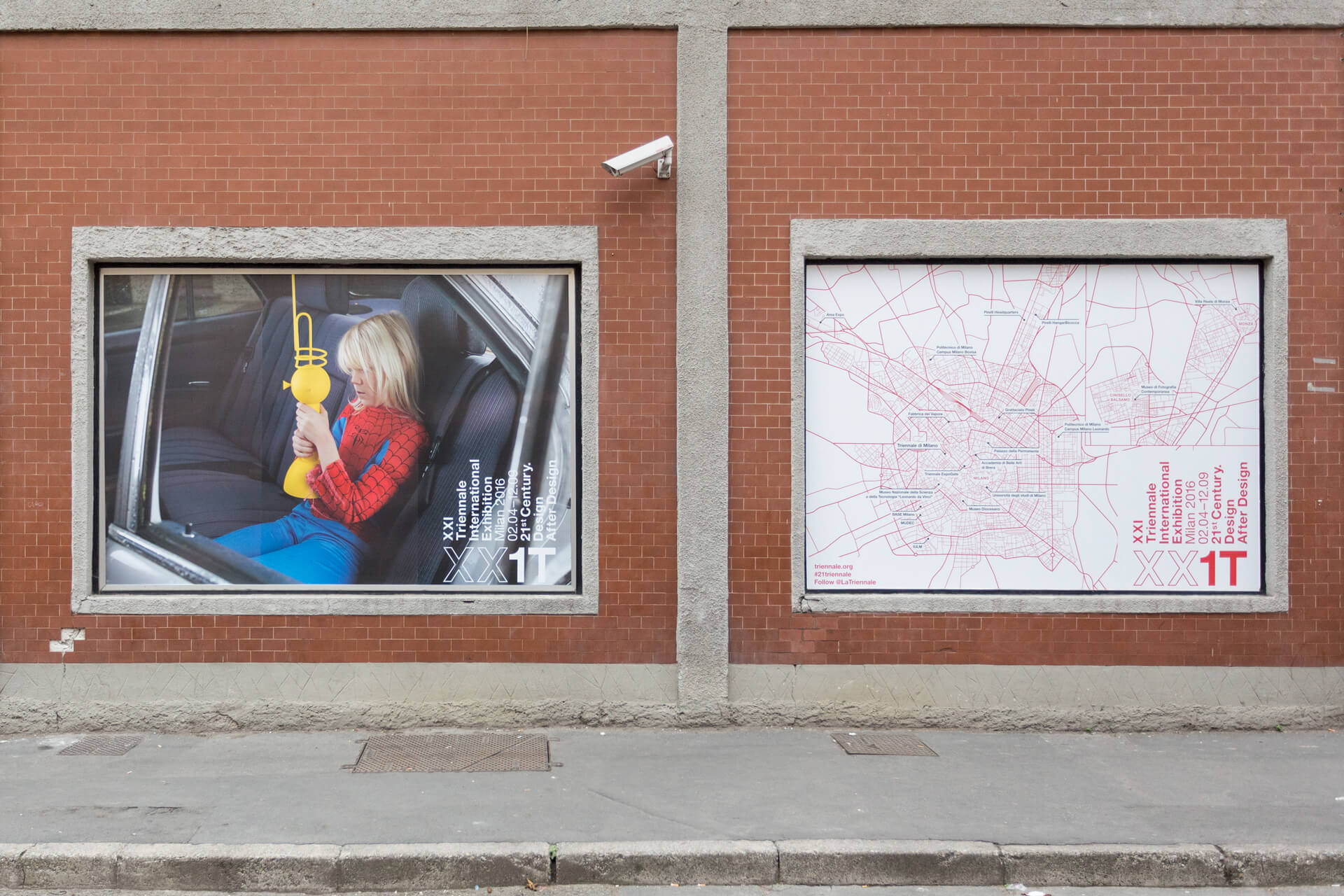 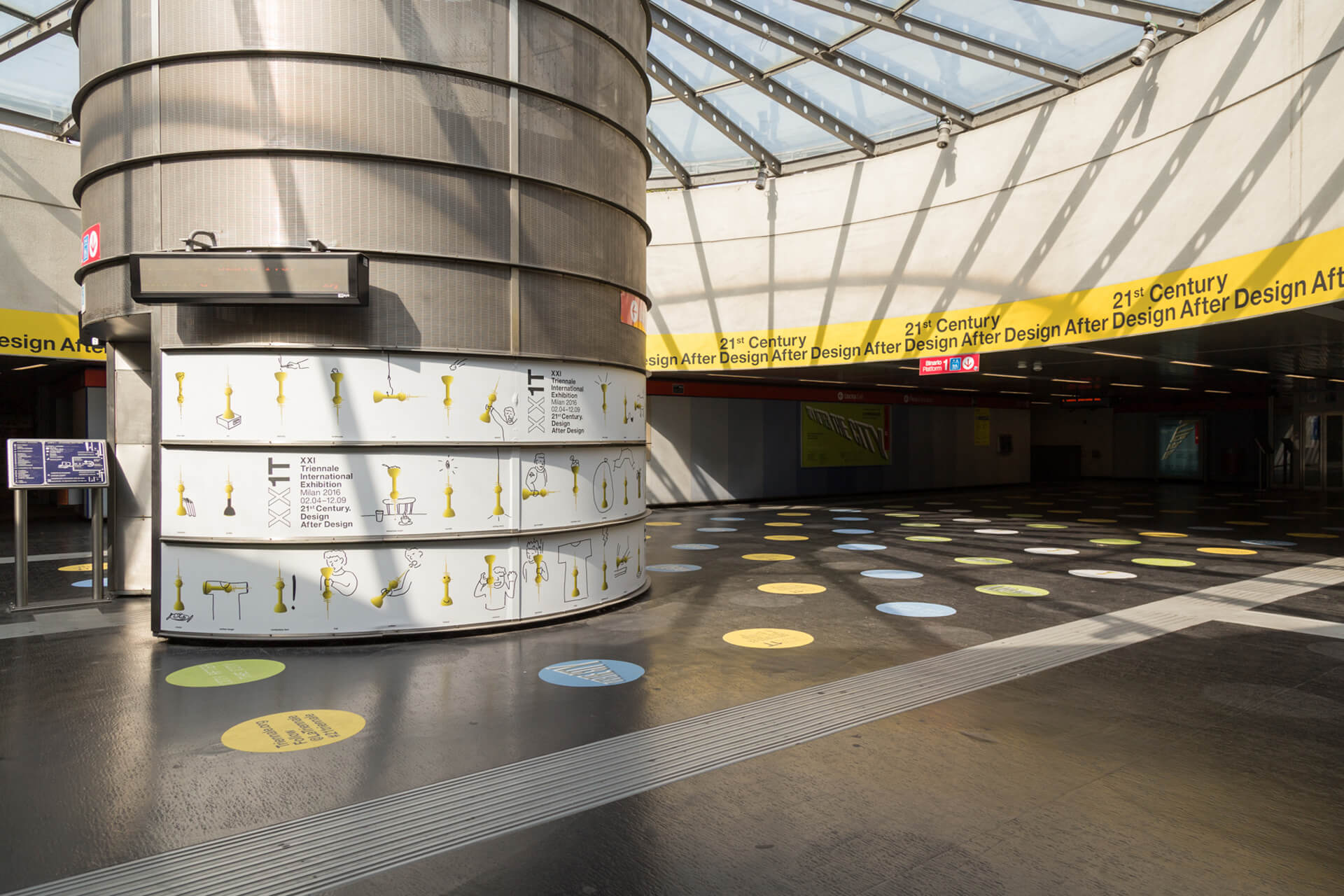 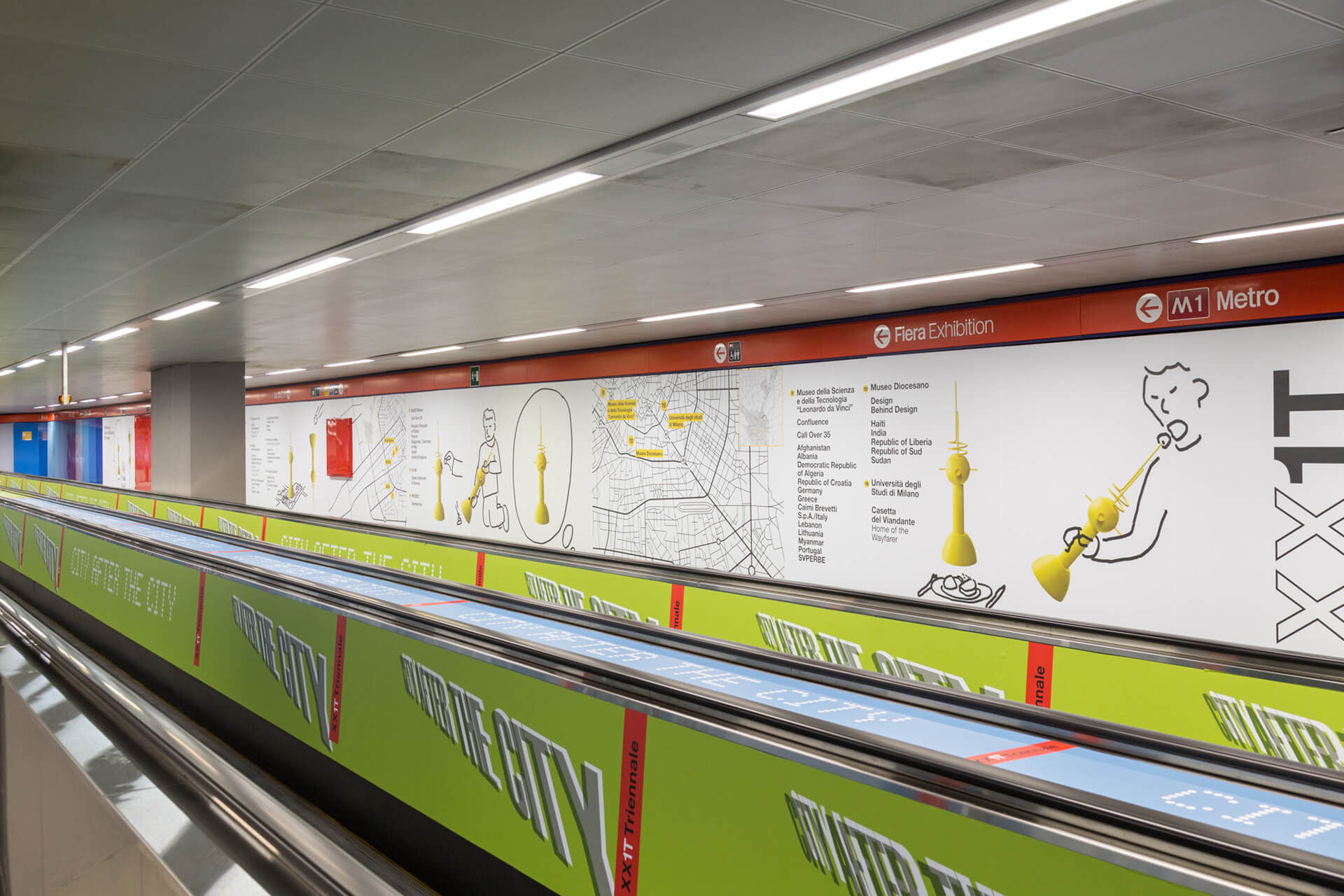 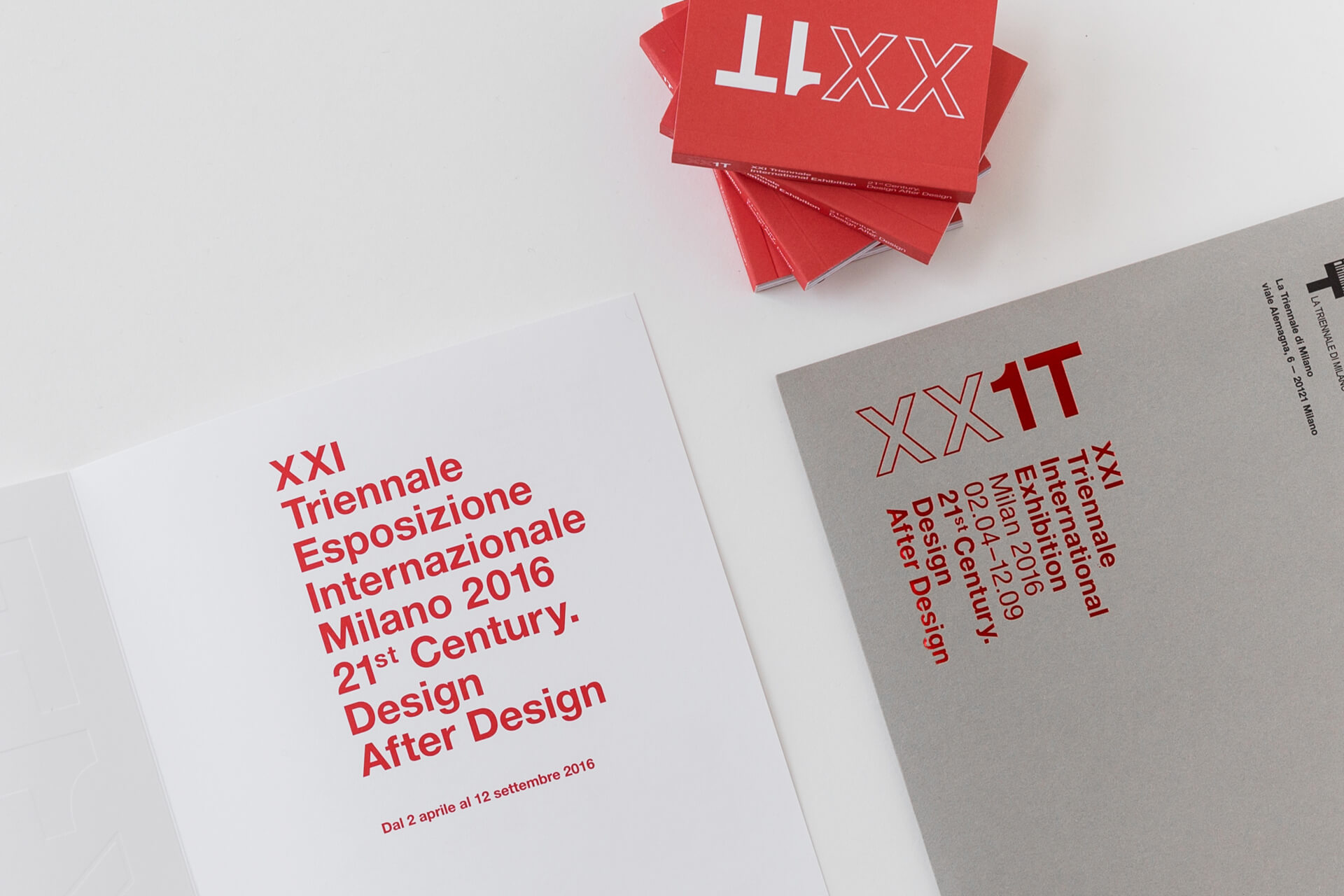 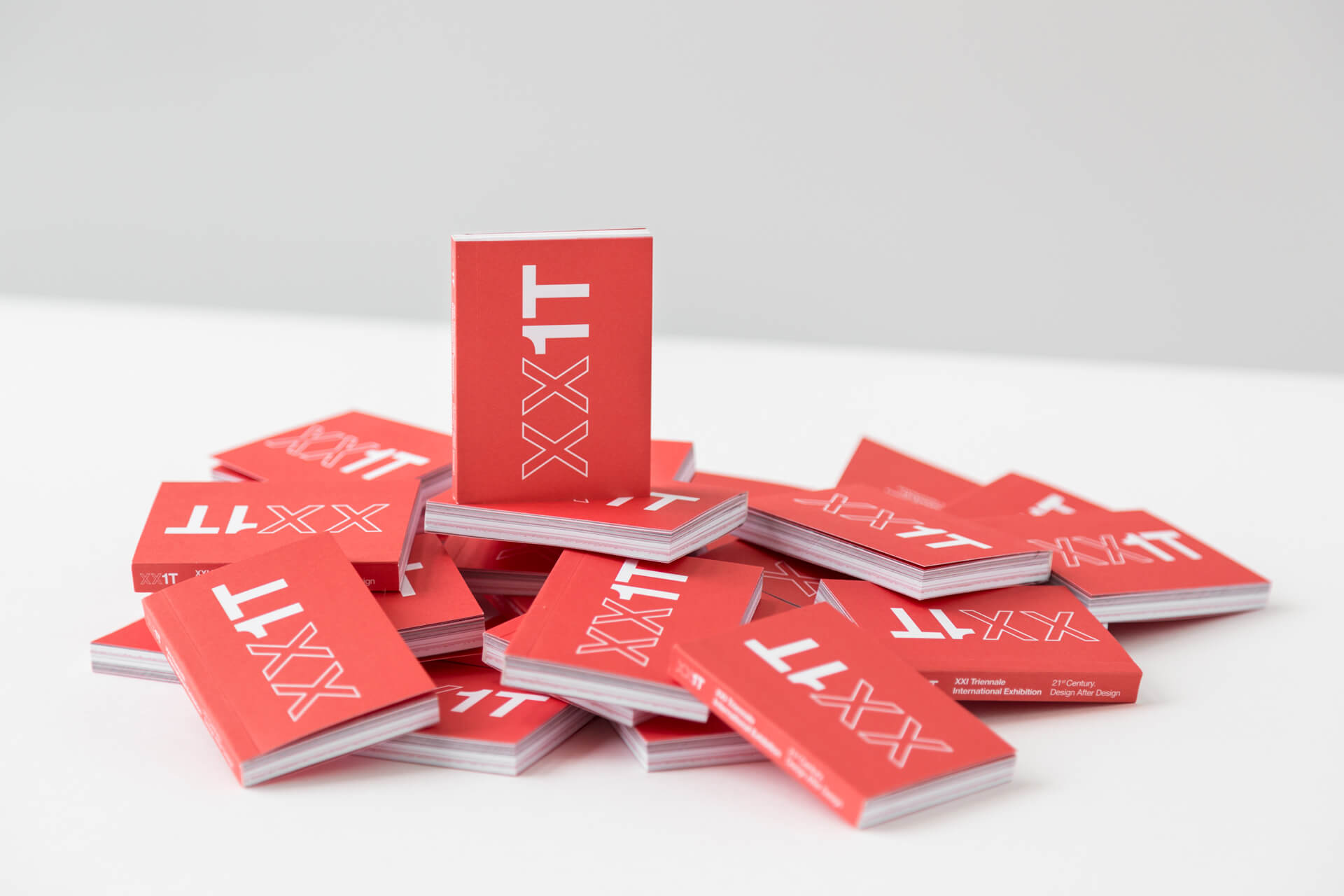 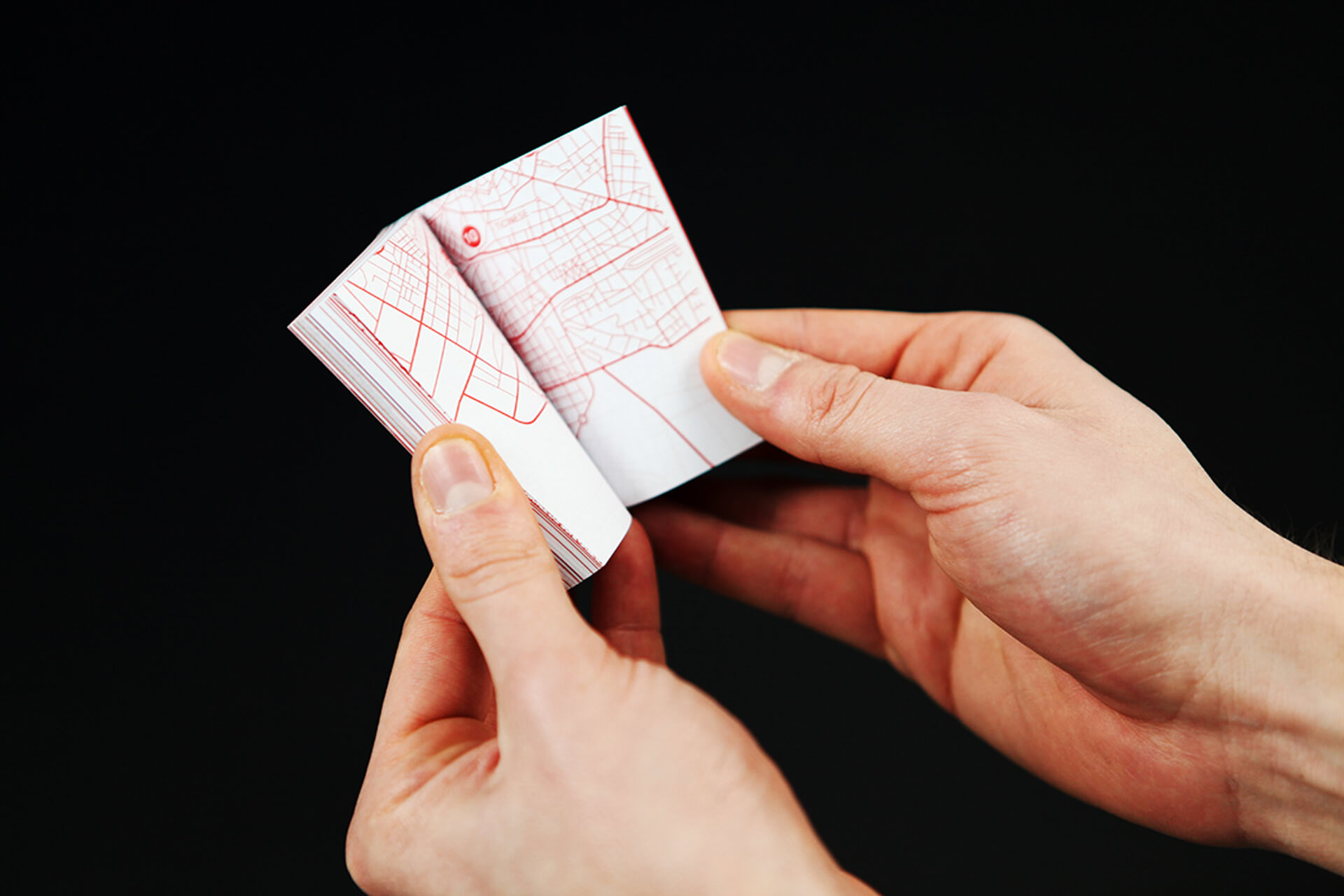 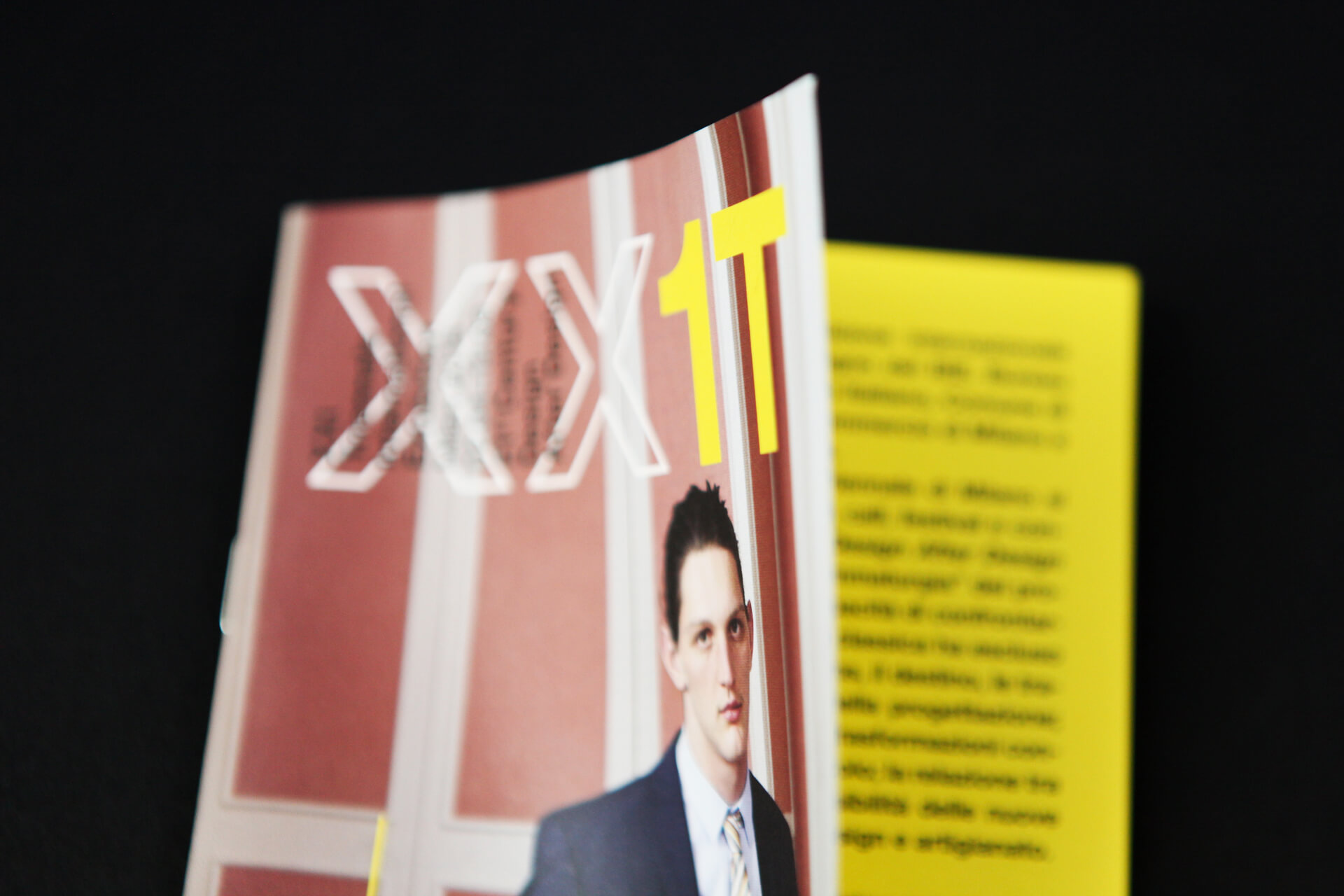 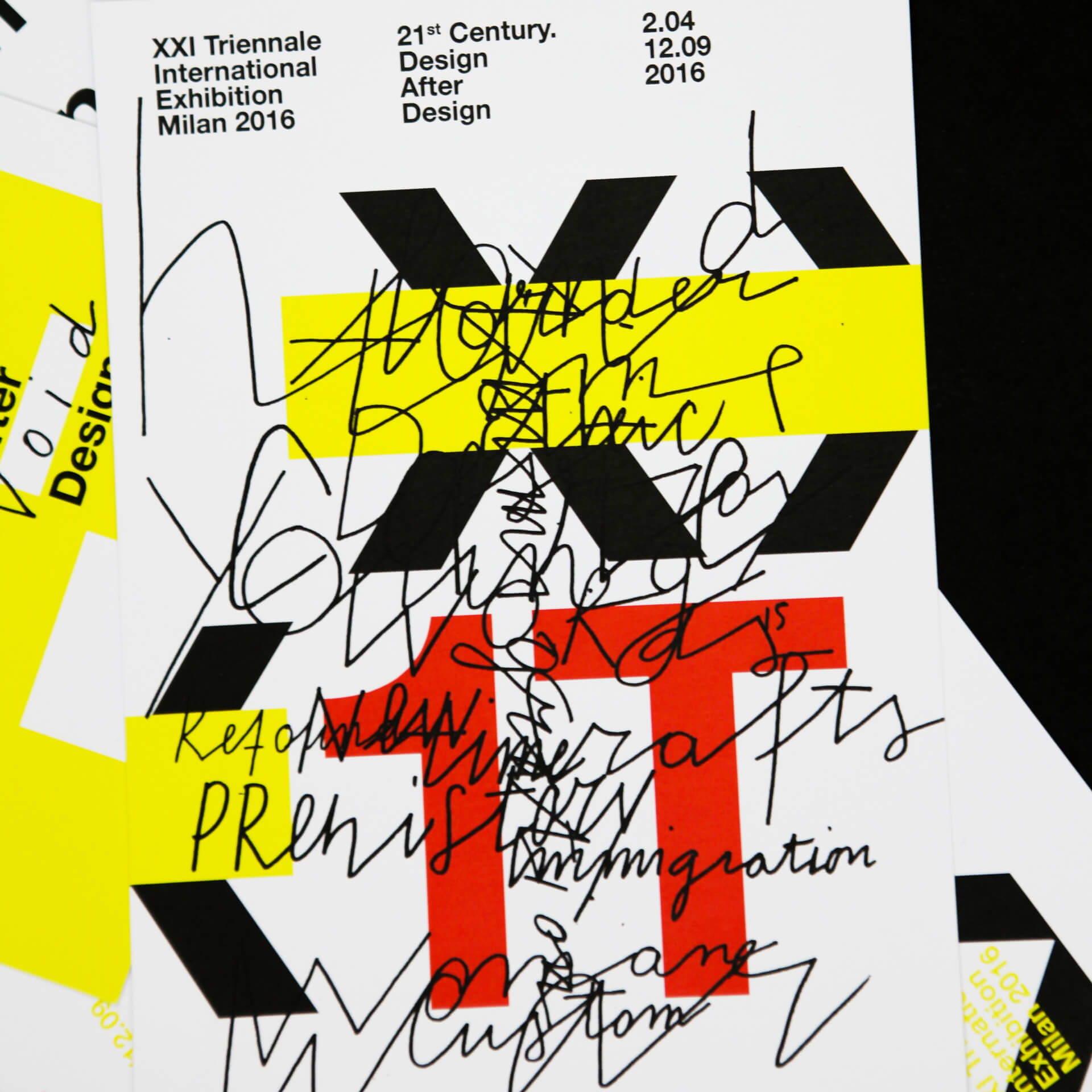 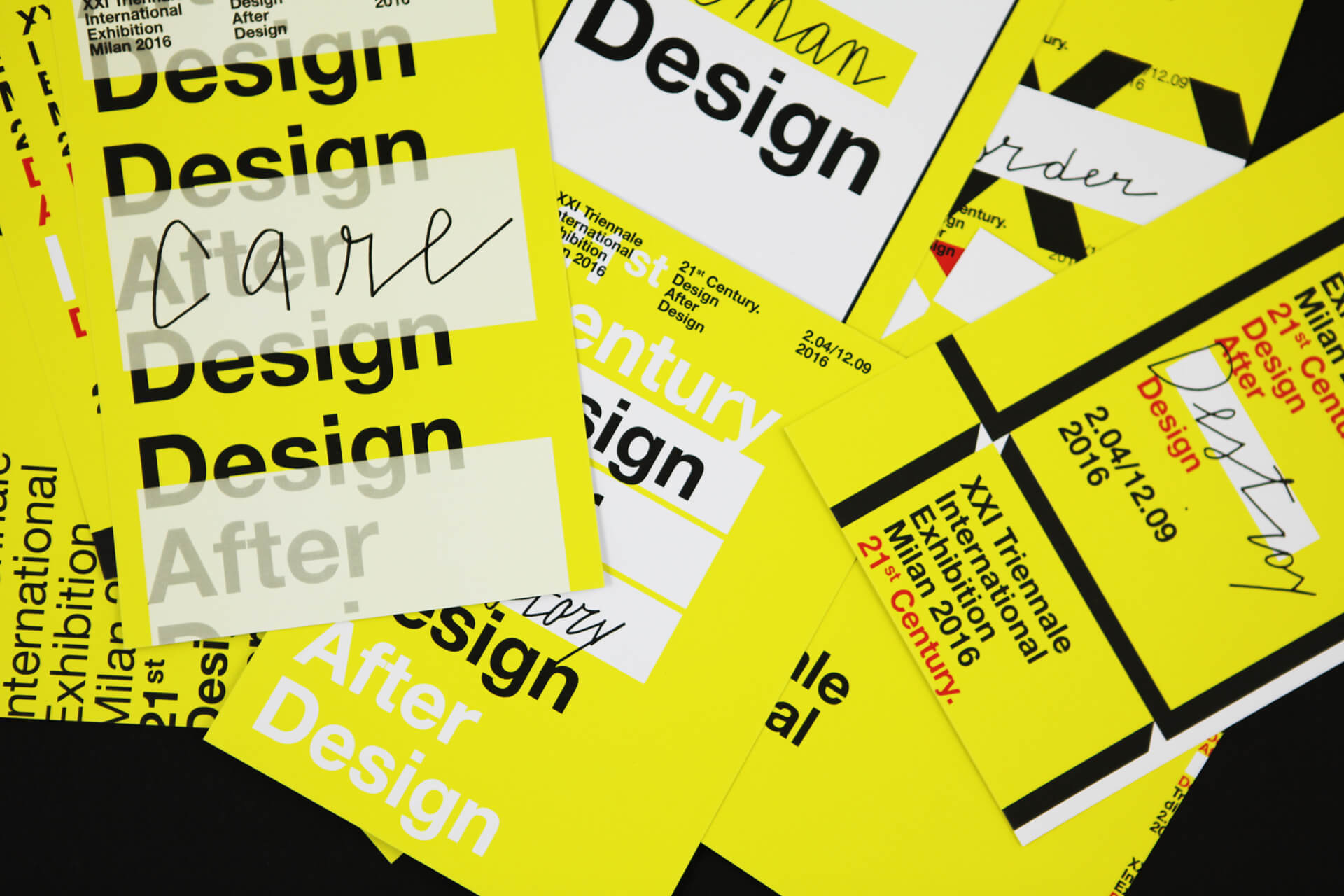 How can we redefine the figure of the designer in the new millennium?

The programme of the exhibition was defined starting from the major issues that have marked the beginning of the new millennium, from the world economic crisis that exploded in 2008, to the breaking down of disciplinary boundaries between design, architecture, communication, visual arts and the massive spread of the Internet. Design is no longer just product design, but also the expression of an anthropological and technological transformation. Its role encroaches on new contexts involving themes linked to the transformation of metropolises, the fields of art, philosophy, ecology and science, seeking to identify the changes concerning the concept of design itself.

CamuffoLab designed the logo for the XXI Triennale (XX1T: The first Triennale after the 20th century), and created in collaboration with studio bruno the institutional communication, signage and general arrangement of the exhibitions. It also designed the communication campaign together with the Dutch studio kesselskramer for which it created a mysterious yellow object that, when placed in different contexts, evokes the interaction of man with design.